As I predicted, the game developer's take the direction to the extrem greedy and casino styles I ever seen! And they do this in our faces and you keep spending absurd amount of money here, just for their pockets,it's not even fun anymore, it's *right in the face* who have put more money win. I've installed the game after 4 months to see how my ex Guild I created is doing, they we're really nice boys. And surprised, the Guild didn't even exist anymore. And all my friends from my list(es Guild mates) were out since 1-2 months(I have 14 of them). Soon legendary heros will be useless and replaced with epic ones. Just like the legendary replaced green. The absurd low rewards makes you to spend money, to get decend rewards! The game was already broken, but epic hero's, it's waay to much! Wait to see what they will release in upcoming months. It will be tons of epics, and money income for them. I really loved this game, I made even in real life good friends from here(3-4 year's ago) but this is already ridiculous. See you again in 3-4 month's! (Maybe)

Cichociemiak Rated on 7/9/20 8:32:39 AM
Green heroes were never really used or important to other places than garrisons. Legendary heroes probably will be used for assisting epic heroes, do it is not like those will be irrelevant. I do agree that cost of maxing epic heroes is atomical. Just too much imo, too much. I hope IGG will introduce different way of evolving than dupes...

What I find surprising here is that IGG were not fully aware of the impact of Dynamica before releasing it. I cannot believe that this hero was not tested before release so its devastating impact must have been known?? Also, the full cost of upgrades would have been carefully planned & budgetted!  So all this chatter about cost & impact cannot really be a surprise for IGG? I am just wondering whether this gamble will fail?  undoubtedly u will get a few willing to spend thousands to be P2W. So we now have 3 classes of players!

FirstLady Rated on 7/10/20 4:40:14 AM
As for their testing or knowledge of the impact of Dynamica I can't speak on, however all Dragons are OP upon release. Whether or not members will be willing to pay is an individual choice, but we have always had three classes of players (F2P - P2P - P2W).

I thought I could include my thoughts on the topic (Epic Heroes, and the Resources needed to get them), although I only recently returned to Castle Clash, I would consider myself to be a veteran of the game. I started playing this game back in 2013, and I remember heroes would come out every, what, like few months? We saw the occasional shard hero, which was actually a nice addition. I see that no new shard heroes have been released since I stopped playing a few years ago, so I guess they dropped that?
Now follow me as I veer back into the correct "topic" lane. These new heroes that just came out were great to get free... but that's all. As I see others discuss where this will lead, I myself am worried this is just going to phase out Legendary heroes as well. I did not think this would be the direction IGG would take, and it does make me (as a returning player) skeptic about even "returning". I know I dont offer any helpful bits, or fancy ideas that IGG could instead use that would magically make it better, but I do think the introduction of the entire system was presented badly.
The epic heroes themselves are your average heroes, it still requires time, resources, and dedication to level up. That's nothing new.

Cichociemiak Rated on 7/16/20 4:04:27 AM
Indeed they dropped shards some time ago, but they made some other heroes available through various game modes, which is not bad. Just need some time to get them. Adding legendary heroes to assist epic will make some more options to build them, so legends will not be useles, cause they will be used assisting epic heroes. So we will have to make them properly one way or another.

FirstLady Rated on 7/16/20 4:24:04 AM
Welcome back RevampedTK and thank you for given us your perspective as a returning player. In short I do agree that the presentation of this new EPIC hero series was not introduced properly, but perhaps feedback from members will inspire more thought on IGG's part, going forth. 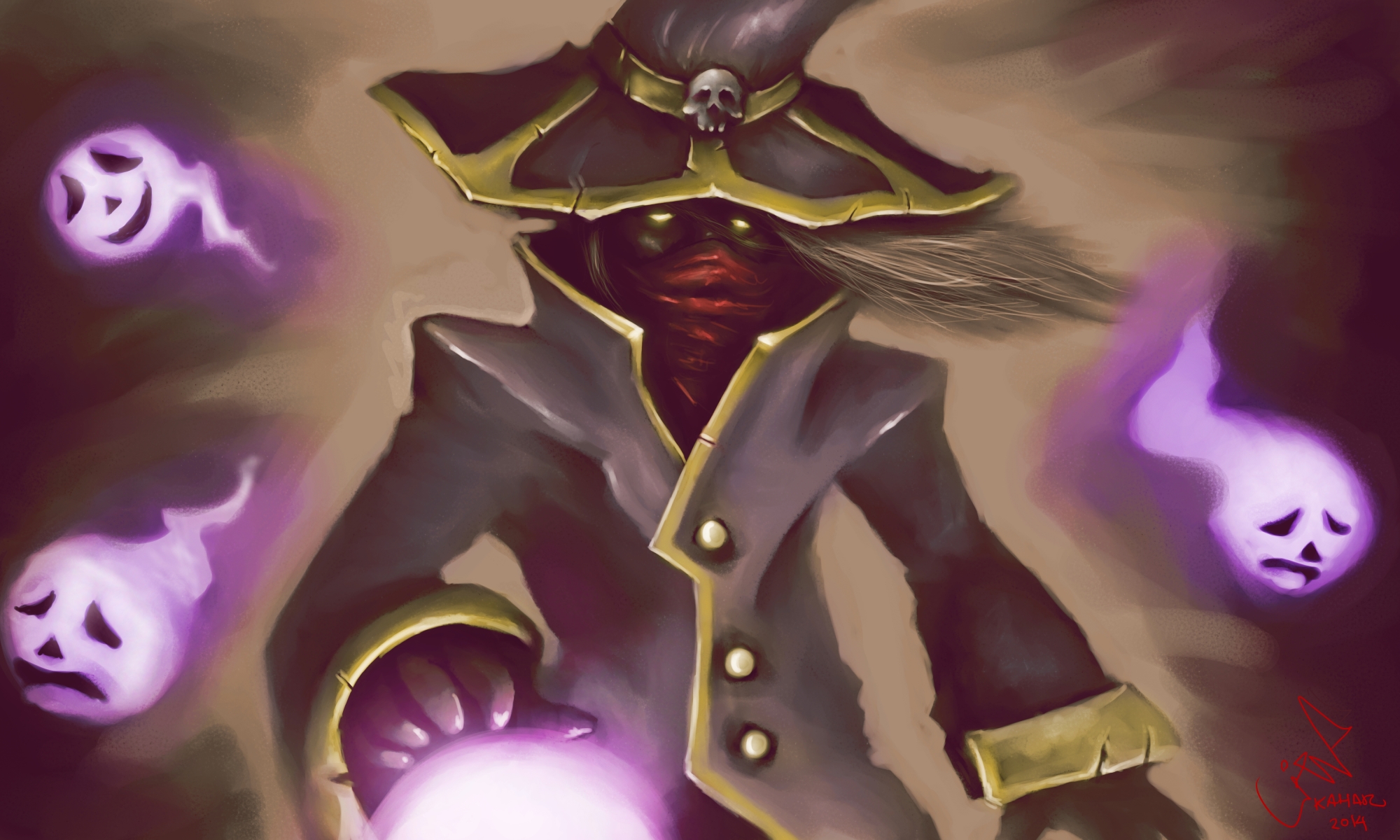 Does anyone know what Young Spark's best enchantment is? Should I use what I got or spectre's instinct? 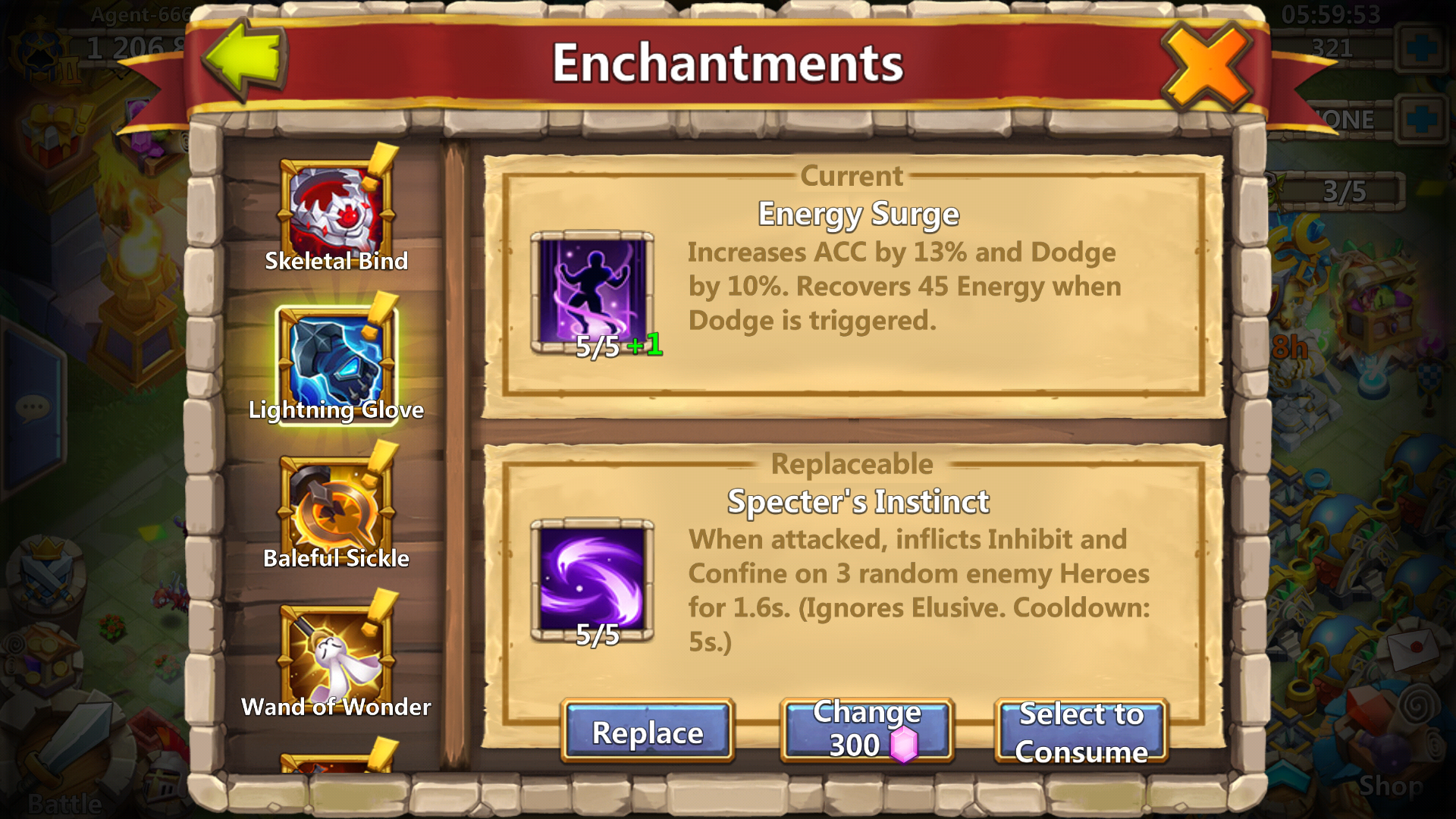