going to bed, only gonna give some feedback on the last point, new heroes will make this game more interesting, new goals to fulfill, more cash to spend trying to get them, you should get it by now, nyte guys

wow, why not ask them to hired you as an auditor chrysostom15

keeping the game from getting stale by introducing newer, better heroes is a more proactive approach to keeping players AND attracting new ones as opposed to keeping the top players at the top and completely untouchable. also, auditing the tops players for their gem consumption/ expenditure is unrealistic because when it would become known that this was being done, cheaters would simply find ways to get out of the top 100 by the end of the day. btw, you should understand that a huge number of people CANNOT play a game they cant be sure theyre going to be the best at or win if possible. so when something gets in their way, they find away around it, or, cheat. if you even knew the likely percentage of players who use hacks in this game, both obviously and subtly, you would understand why IGG is hesitant to take decisive action. they want to maintain a fair atmosphere but they dont want to shoot themselves in the foot by losing a large population of gamers. even though they dont contribute monetarily, the numbers that hackers provide help in other less ostensible however equally consequential way. while your suggestions are ambitious and come from the best intentions, your views are sadly myopic in terms of logistics.

Well said. Especially on the hero part. If new better heroes are release, it should be given via the gems purchased. ie50k SM, 75k PD, 100k hero X, etc.

I like most of the ideas, especially the ones that deal with making it more worthwhile to upgrade things.
I think the audit ideas have a good intention and could be improved to be even more effective. (incase you didn't include this, can't remember, it'd be best to check every player who had been in top 100 for the entire month vs just checking the top 100 once a month). Or there could be random checks. Just wanted to say it cuz I wasn't sure if you specified that.
I think one thing is that we should be able to raid people multiple times if they raid us back. If i raid player A and he raids me back I should be able to raid player A again. revenge stuff can be fun and also if you ever raid a friend online through leaderboards it wud stink if ur only allowed to once a day.
Great suggestions! Hopefully a mod will think about sending some of these forwards. 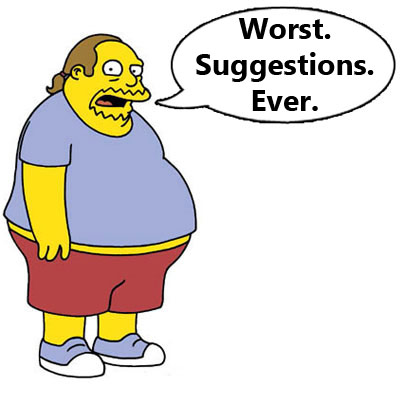