Right now, the best way to defeat boss is to use Guerrilla tactic with revitalize heroes.

Basically send revitalize champion first, freeze boss, send other revitalize heroes, fight 2 seconds. Retreat and repeat.
One of the the strongest person reduced 38,000,000 boss HP during 30 mins on TW server. I believe this dude can kill the boss by himself if others don't attack at all.

This is basically a second arena IMO, it doesn't give small guild any chance to earn HB even through the hard way. For strong guild, most members don't really need HB to the contrary. I think the developer should consider revise the boss fighting, like introducing bosses at different levels and difficulty. So most of the guilds can enjoy and benefit from it. 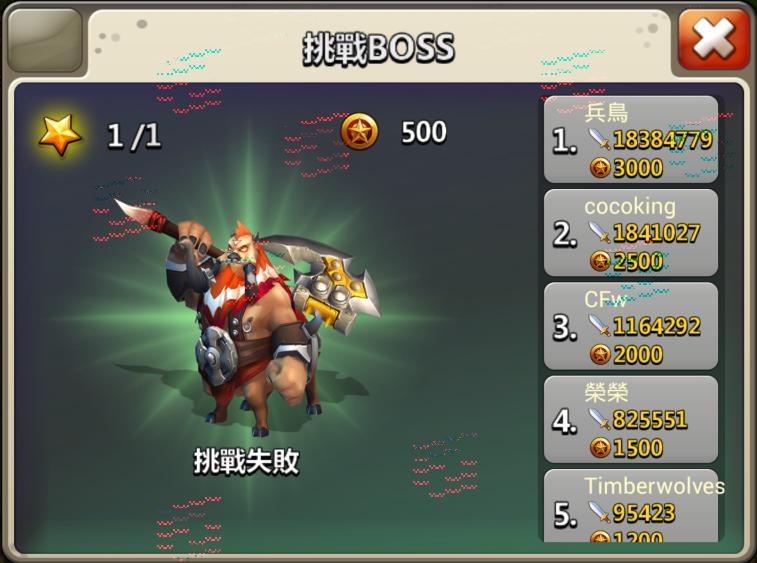 Any info on Succubus proc damage yet?

are we sure you have to kill him to get the hb? thought even if he doesn't get killed hb was awarded