Entrance: At your base, there will be a new portal added to the right of the cave. Tap on it for Team Dungeons. 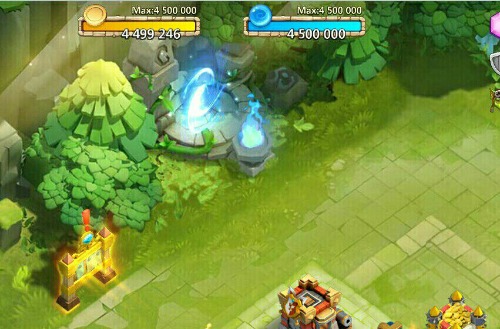 Upon entering the Team Dungeon, you have to first create your team (You need to have a team before you can take part in Team Dungeons).
You can choose up to 5 Heroes to participate (There can only be one of each type of Hero) and set them up in a 3x3 grid. 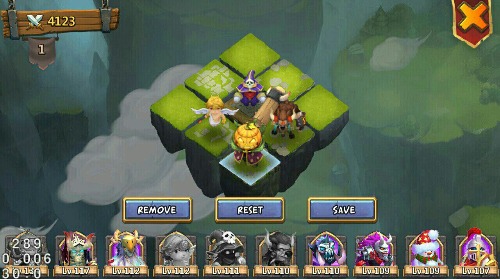 You can create rooms and invite up to 3 Guildmates to take part in it (4 players, including the room creator. Only members of your Guild can be invited.). The room creator will begin the battle. (If a player disconnects after the battle has started, the battle would continue but the disconnected player would not be able to receive the rewards.)

After the room creator has sent out invitations, Guild members will receive a invite notification at the bottom-left corner of their base. They can then enter Team Dungeons through the notification.

You can also choose to select “Join Team” to join a room with other players who has also selected that option. When there are 4 people in the room, the Team Dungeon will begin automatically. (You can play with members of other Guilds through the “Join Team” option. ) 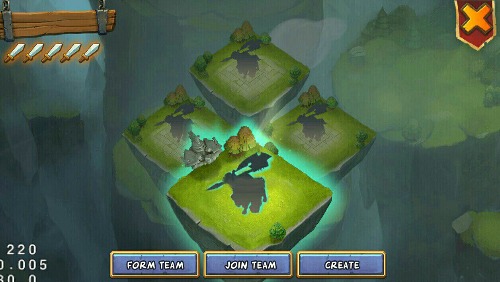 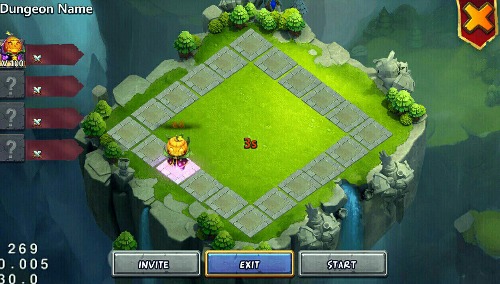 When battle begins, the Heroes will battle automatically based on where the Heroes were placed. 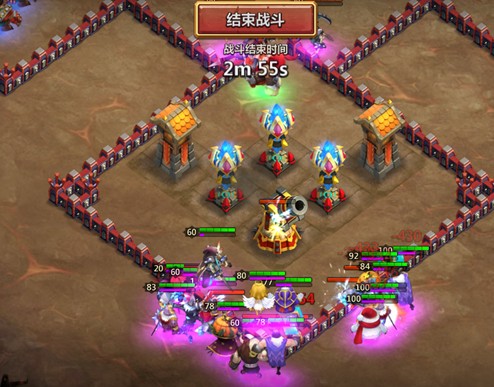 You win when all enemies are destroyed, and all participants of the Team Dungeon will receive the reward. Several bosses may appear in Team Dungeons. Team Dungeon bosses are immune to Coma and the maximum damage that can be dealt to them is 35,000. The coordination of the Heroes will affect whether you emerge victorious. 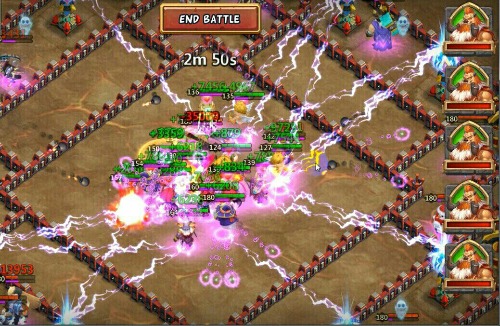 Team Dungeon Rewards:
After successfully defeating team dungeon, each member joining the battle will receive a "stormy teasure box". There are 3 types of treasure box - ordinary,  superior,  rare.  Participants will obtain a random treasure box.  The treasure box can be used in warehouse after the battle, and provides some items after opening the box.

Notice: One must have extra space in warehouse to be able to receive treasure box after the battle, so make sure you have enough room before starting team dungeon 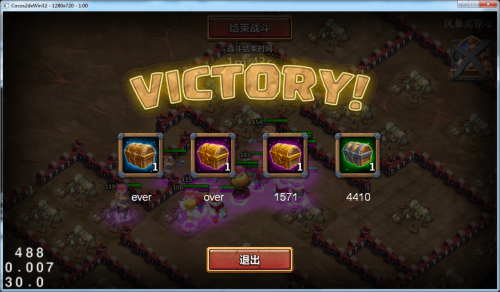 Oh snap I am on iOS I forgot... maybe we'll get it on christmas

willsolvit Rated on 9/5/14 8:09:15 AM
Or celebrate the new year with team dungeons with your friends?

Is there any entry limit? Or you can do it over and over?

High health tanks likely should go in first. Maybe situate moltanica in the front to grab boss aggro first. Since there will be up to 4 healers I really think that having staggered revit druids would be awesome and eliminate the need to even require a stun.

Randy_Keehnen(107489438) Rated on 9/5/14 7:06:59 AM
I dont think it will be as easy as walking up to a boss, I expect a big dungeon and as a result possibly the heroes might split up, druids might wander off etc. revit probably useless expect for mino

Wow, bosses immune to stun? With that many heroes attacking, they'll proc every other hit. And only 1 type of each hero?! 1 druid to heal them all, I think life drain will be helpful here! Kinda glad I got my druid to 6/9 so he heals 7 targets, but now need to get him higher!

Be interesting to see what dungeons there are, or how they are generated.

Guessing best hero choice will be PD, Cupid, Druid, TG, SM, Mino, Molt, GR... And not sure on the other. Could be SZ, since high damage output, or perhaps AC/Paladin to do some tanking.

Guy, we should make a guild with all members got pd and cp (and mol :L )

How many times per day can you do Team Dungeons? Is it once a day? Every 3 or 6 hours 1 chance? Couldn't find this anywhere in the post

Do we know the boss skills? If they stun its not gonna be so pretty...

Also are the treasure chests rewarded linked to how hard the dungeon was? Or are both totally random? Or can you choose how tough the dungeon will be?

the rewards should be linked to difficulty levels

I think one can choose the difficulty as they wish.