Yeah I really didn't do anything. It was just a minor alteration like you said.

And thank you for your hard work making and sharing this base with us.

I did nothing really.

cc-hyuga16 Rated on 10/5/15 9:37:51 PM
Dont count yourself short. You did figure out how to make it work for a 17, i mean i would have never consider doing that after being use to the regular design for so long. So thanks for thinking outside the box :) and providing a nice workable option for TH 17. I think ill add it, if you can farm Q then its definitely working. What heroes you got?

See guys, if you use this base you too can beat hbm T once your ready, just like i did. So learn from the  many players that use this base and you to can benefit from using it. 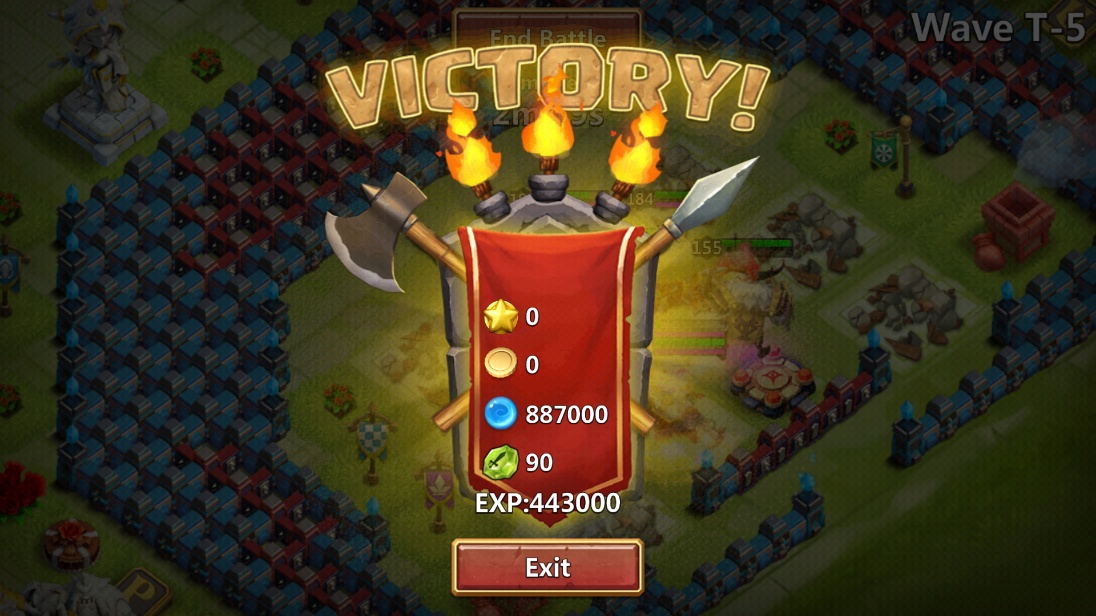 For th17 is a statue required at the entrance or anyother decoration?

Signature
All it takes is for humanity too work together so that we can unlock our hidden knowledge.

Thanks Hyuga. Your base helped me to beat R. I tried S but molt destroyed all my  buildings lol. Thank you bro! 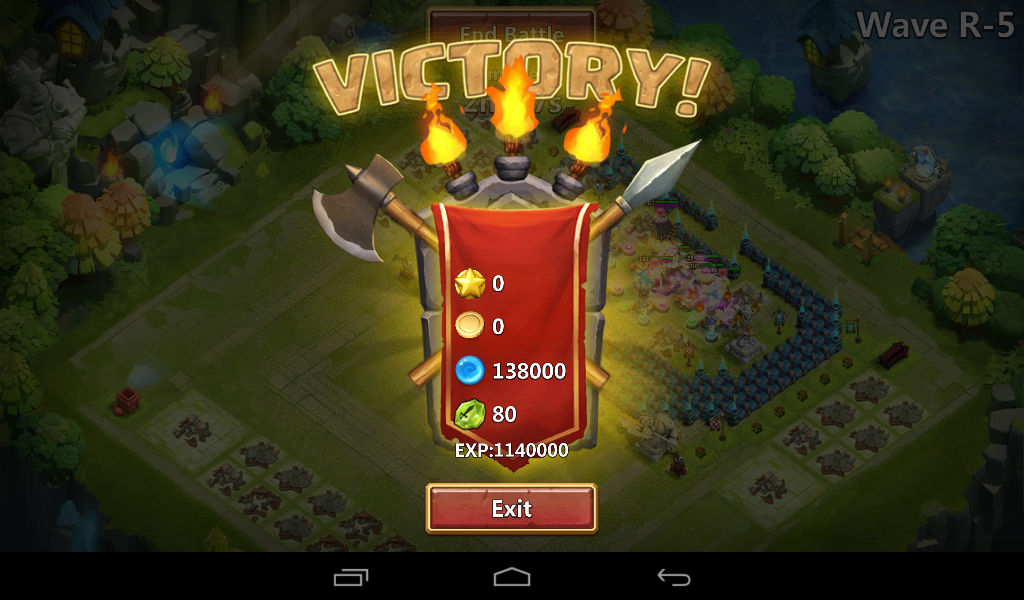 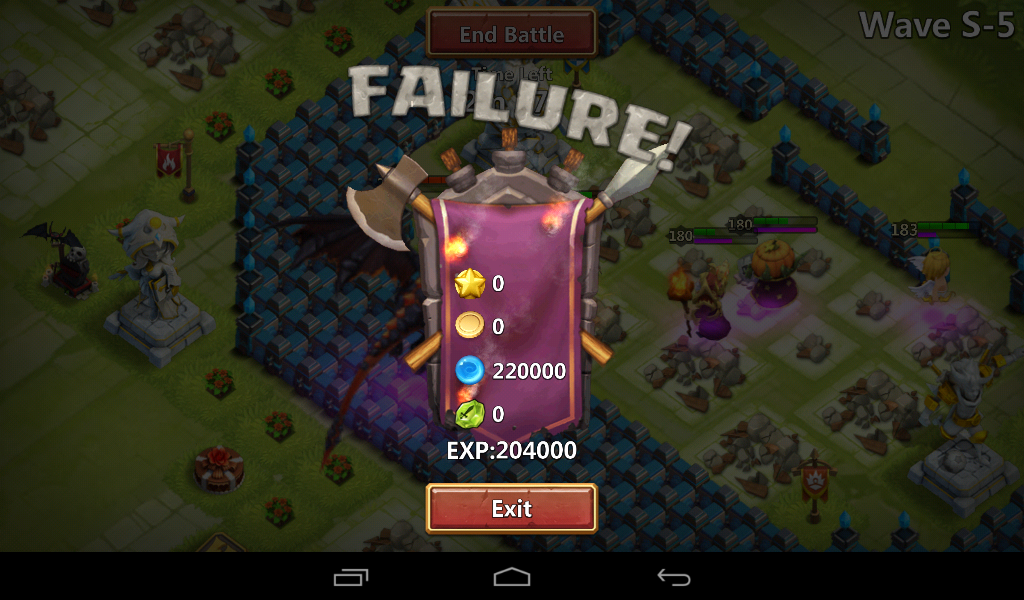 Thanks for sharing this build! I finally passed Q today (without Molt or Cupid)... the increased pathing helped immensely

I just stumbled upon your base design.  I've seen others using it in game.  Glad I can study it a bit now to actually try it out.

I've read many of the posts in this thread, and I apologize if I missed you answer this question already.  Now that we have the sweep feature and only have to win once I'm hoping I can finally beat R and progress on from there.  I've been playing a long time, but don't have many of the newer good heroes.  I had been using magic tower garrisons pre sweep so that I could beat Q.

Would you suggest using magic towers or arrow towers with garrison to win?  I'm hoping to save the time to farm the millions of gold to switch back and forth.  The arrow towers obviously have more health, would the magic towers space out the incoming waves too much that it will affect the results in a negative way?  The stuns have helped in the past, but might goof things up here??

All of these heroes are inscribed to level 90 or higher.

I don't have molt, vlad, or santa to help with the hordes of enemies.  I could swap in a thunder god that is basically the same skill as immortep, but like santa he procs all over the damn map.  I also have warlock and treantaur that I have been working on, but the are around level 150 (not evolved) and skill level is about 5/10.

Thanks for your thoughts.

Ill try this variation out, best base for T?
What hero should I use instead of molt (Dont have one) =/

I've been trying the base in the original post for S (and hopefully T) but it fails every time.  Either they destroy every building, or an Alanticor pops and then Duke causes insta wipe as they crash into its shield.  I'm not sure what I can do different, but it seems like my heroes are developed reasonably well compared to other people who say they have beat T+.

I think i'm TH23 right now, don't have the 6th tower.  Also I don't have Molt, Cupid, or any of the pay only Heroes (SM/Mino/Destro).  I do have Duke/Vlad/Santa/Ghoulem/Ork and every shard buyable hero.  I've been using Ghoulem as my healer since he's also an AE vacuum.  I'm wondering if maybe i'm losing because of Santa?

Is That base rly efficient with a low lvl th ?

I'm stuck with Q5 using an old corner base that i found. It was working good for th16 or 17 till this wave.

But looks like i'll not win Q with this design (or only if i increase heroes lvl; 160 +- ATM) so is that th18 base rly efficient for Mid range lvl heroes ? Or i rly need to reach th 20-21 before win higher HBM than P ?