[Chat (Amazon)] Watch out for what prizes you think your paying for.

Just a personal rant of something that has happened to me lately. I saw a good deal in Catch -A-Prize and though it's a good time to spend some more money to try for it. I was lucky and got some decent tokens to be able to get 2 of the gifts I really wanted. But to my surprise this is what I got. I've already sent a ticket and through e-mail have sent these screen shots and they claimed I received full rewards in one of their e-mails. In another they admitted about not getting spawning agents or pet essences but I still haven't received them. Figure I would post it here so everyone will be on guard. Never had to many problems with the game before except some minor ones I let pass. But this one I'm not going to forget. I've spent a lot of money on this game and for them to blow this off kinda ticks me off. 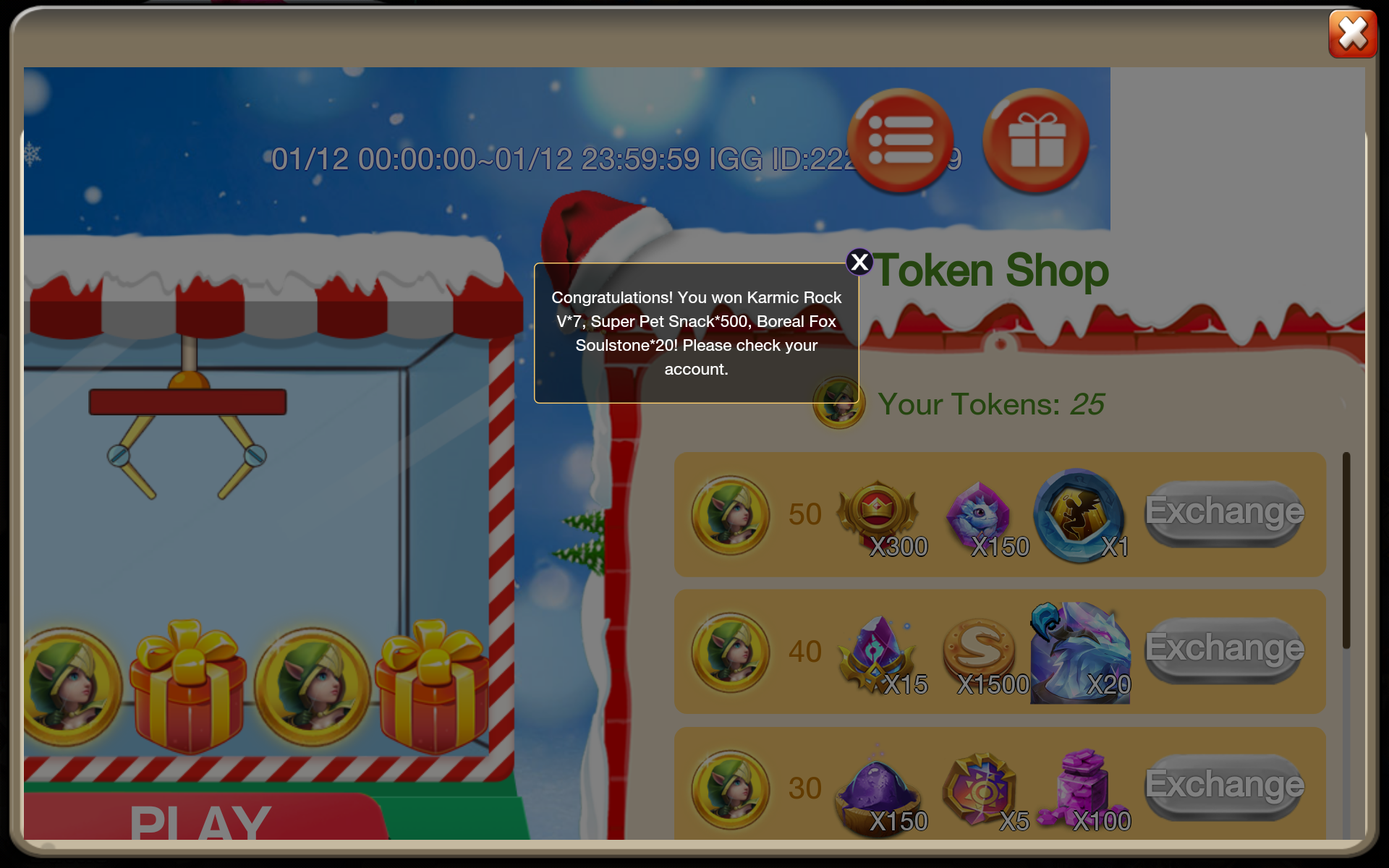 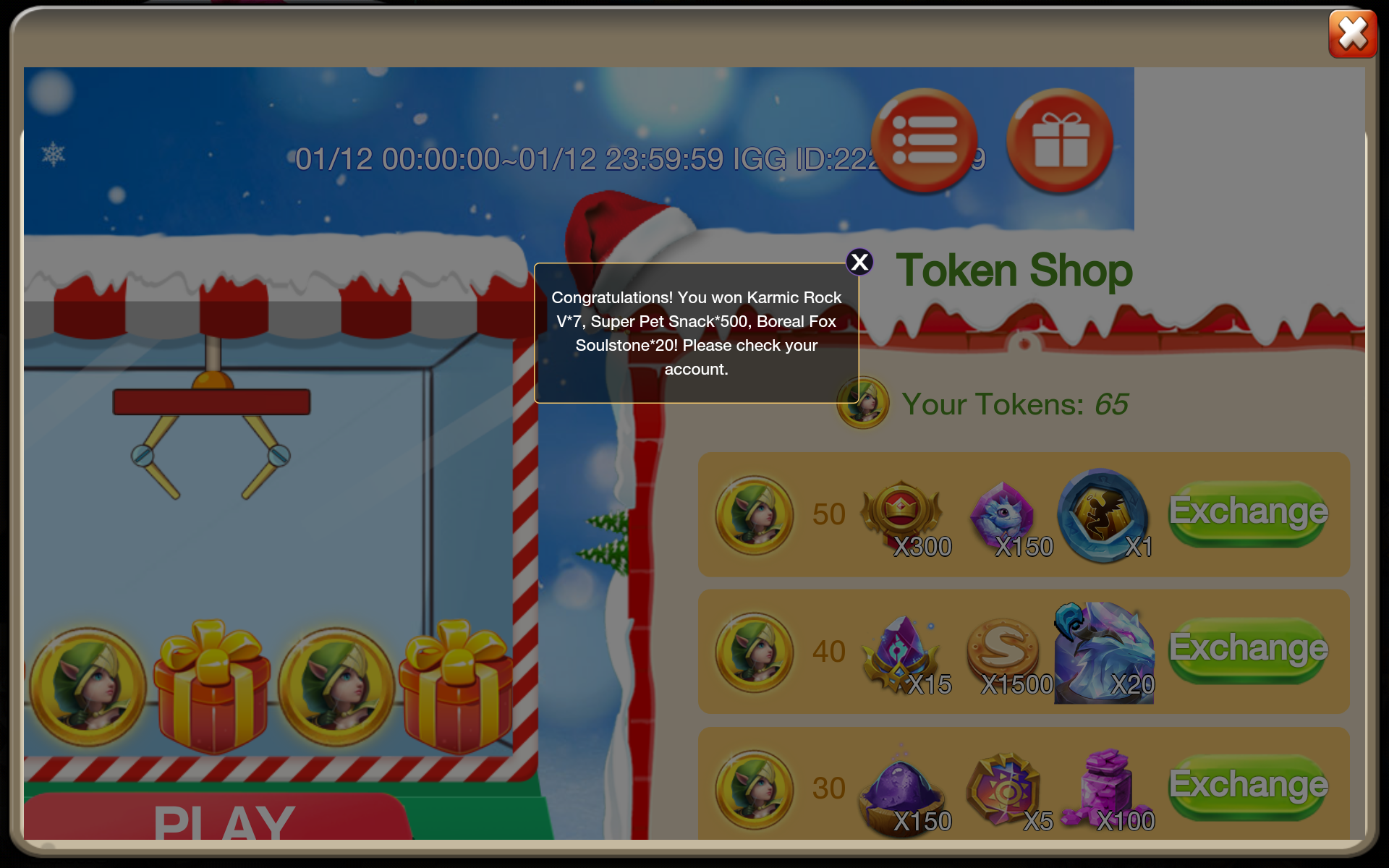 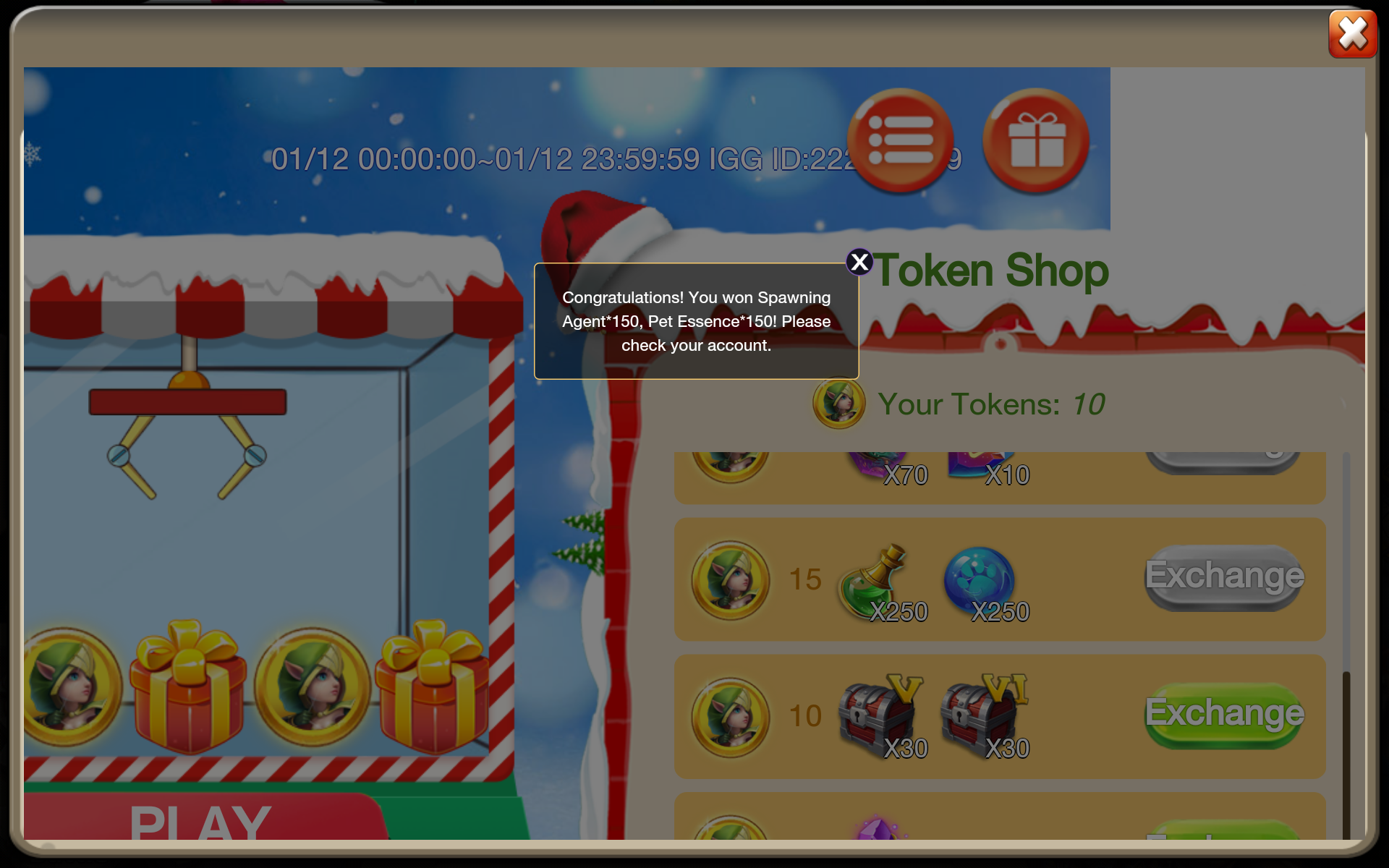 Hope they make it right for you

KingKoolerl, Mistakes and glitches do occur from time to time, but I am sure that if you use the link ingame for Live Support and remain calm in your interactions they will resolve the issue.

Hope they fix it for u, but I doubt they will. Think most people do understand that mistakes do happen once in a while it's just that players don't really like the way igg live support handle most issues. For example after the previous maintenance before the update was released the game was broken in a lot of game modes (i.e. showing failure even when the player has successfully defeated the monsters in lost land). When live support is contacted they will often suggest reinstalling the game.after which they will ask for a fresh shot and when provided with the picture they will then say that they have raised a ticket and will contact us at a later date. You patiently wait for a reply and the reply is always the same (i.e. after running a check on the server there is no error found). There is never ever an error..... Why can't they just admit to the error when lots of players are reporting it?

And you would think that the guys in live support should have at least one device for each server type (ios, android, and kindle) with a copy of the game on it so that when a complaint is received by them they could do a simple check on the actual said device by just logging in and trying themselves (last guy in live support that I talked to admitted that they don't have devices on the support floor). It would save a lot of time and aggravation.

Thanks for your report. We have checked the event and it turns out it was a display issue. We are really sorry for any inconvenience caused. And to fix it, we will have a 1-gem pack in Bazaar soon.

Nohamburger Rated on 1/19/20 3:51:38 AM
Wow that's what I call a generous compensation for the inconvenience. As I figure the issue has been resolved and the promised rewards have been received. I personally had no experience with the problem, but still appreciate this act of reconciliation by IGG!

KingKooler Rated on 1/21/20 11:51:13 PM
After a couple of back and forth e-mails they did give me the things I didn't receive. Ooooclaire they never mentioned any display issues. They just keep saying I received full rewards and I recent the pictures.