[Sneak Peek] Who is hiding here?

Can you tell which of our current heroes has graduated to the World Cup?. Guess who!. 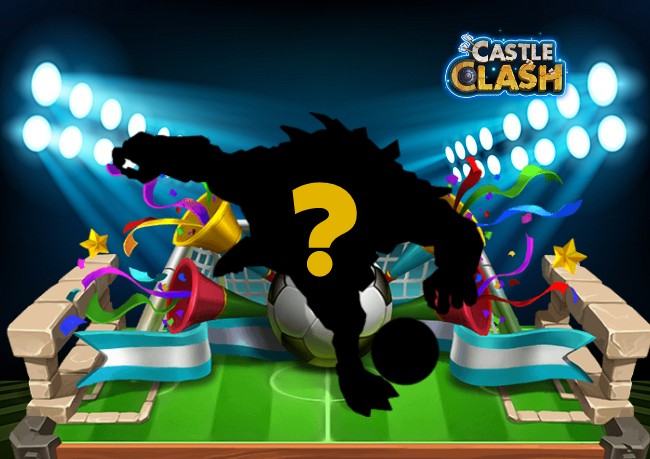 Hello, have a nice day.

Please be destroyer and not sasquatch, so I don't have to see that skin...

I think anubis is our world cup athlete

It is almost certainly Anubis.   I was looking at him and destroyer, and here is reason.   First, some pics 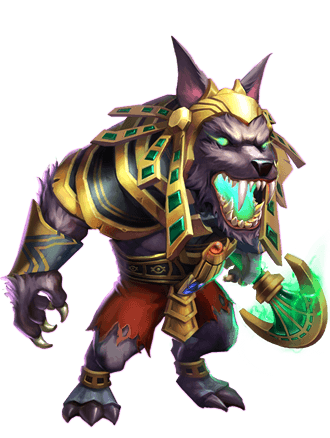 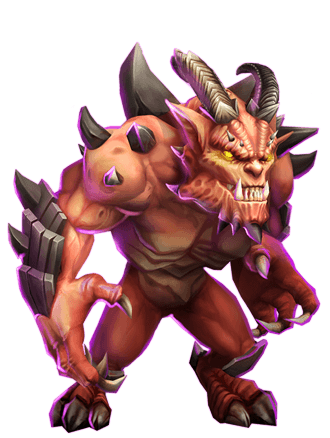 Both of them have 3 toed feet, which other heroes of similar build don't have.   However, Destroyer has spikes on his forearms which almost certainly would've shown in that shadow.  He also has horns and spikes on his back, which seem more prominent than shadow shows.   Anubis has ears and headdress "ribbons" that are smaller and appear to match the extrusions on the shadow's head.

But if it is new skin, then it could be Destroyer... but then who really wants a Destroyer skin?

Signature
You are who you are, be yourself and ignore the haters.

Does it have to be an epic hero? Otherwise Id say Werewolf.

Anubis, but please don't do this as a skin!