What do you think when the publisher allows to evolve Green Hero and Blue Hero into Purple and Orange Hero?  I feel they are slowly becoming unnecessary in the game.  Even for new players or re-players, they've got themselves more than one Purple Hero.  I want the publisher to allow this since Ice Demon is a low level Hero that I really like

Well, They were useful when there weren't many Legendary Heroes; now it's works only for Towers (except I use most Iced Demon for Line Defense, Goblin (Labyrinth) and Boss (Guild event)).

Maybe you could do a suggestion about how that Blue and Green Heroes can ...evolve? to Purple/Orange, or an evo/devo for them.

If IGG like your suggestion, they could included it in a future update. 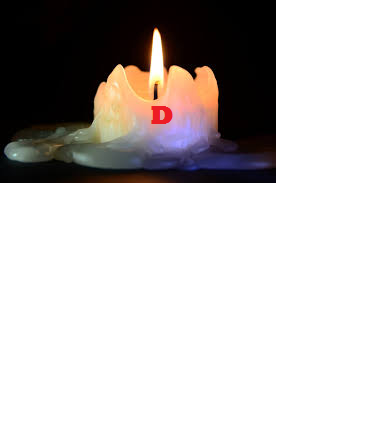 I don't think this is good idea.

If those heroes would be evolving into different grade who would be assigned to towers ?? They would be no longer ordinary and elite heroes so this is first reason.
Second reason is how much work it would require to do it? Lot's of coding, thinking, combining would be required, cause i bet folks would like those new grade heroes to have extended and changed skills. I doubt devs would agree to this and instead releasing new heroes they would completely rework elite and ordinary heroes. Reason is simple, they would not get any profit from that.
And third reason is that no hero so far was completely reworked, except correcting skill which didn't worked as intended. Since it didn't happened i doubt it will happen especially for low grade heroes which are too weak for fighting.

New heroes are taking place of old heroes and now old legendary heroes can be used as assist to epic heroes. While ordinary and elite heroes are still needed for towers and mostly for towers, except Ice Demon, cause he is still important in few modes. Sometimes Youtubers are finding that new skills are making old legendary heroes shine, but this is only from time to time.