Fix Destroyer.  You guys really dropped the ball on this one.  He needs something game breaking.   I suggest that his stun be unblockable.  Now, that would be game breaking (but not too much because of cooldown) and make him a top tier hero like he should be.  Also, the ATK speed of 1500 is too high.  Should be 1200 at the most to balance him.  1500 basically nerfs everything about him.

Other than that,  the update is great. 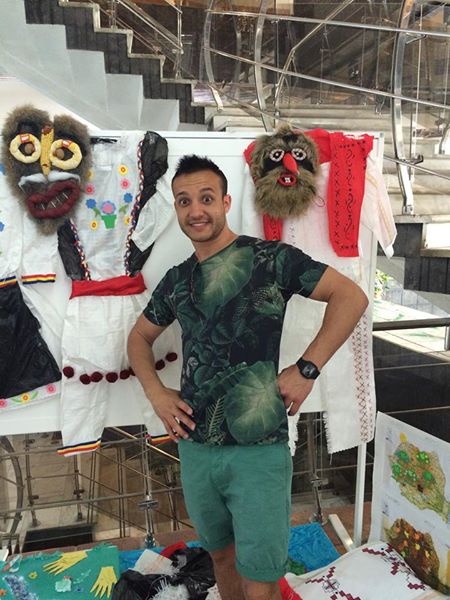