The Castle Clash servers will be going offline for maintenance at 10:00 pm (server time: GMT-5) on May 18 for about 1 hour. Players will get 200 Gems after the maintenance.

Adjustments:
1. Optimized the Friends interface to improve interactions with Friends.
2. Optimized the Guild Boss feature. You can now select Heroes that appear before entering battle.
3. You can now see the number of keys you have when opening Chests in the Lost Realm.
4. Portraits of dead Heroes in Guild Wars will be moved to the end of the list.
5. Edited the Hero Totem skill description of some Heroes.
6. Adjusted some prizes in Daily Rewards.
7. Fixed an issue where Sacrifice Heroes could consume Tomes and Heroes.
8. Fixed an issue where scrolling through the list of Heroes for Sweep would deselect Heroes that have been selected.
9. Fixed Beast Tamer's portrait display error when watching playbacks of battle reports in the Arena.
10. Fixed a Cloud Save issue which sometimes resulted in duplicate base plans on the device in certain situations.
11. Fixed an issue where Crests used in Forge still showed up in the list of Crests on the Combine interface.
12. Fixed a time display error in Cloud Save.

there are many bug issues.It happens everyday with me ,an empty msg shows up and when i try to open it then game crashs and i have to start it again.so,please fix tha issue 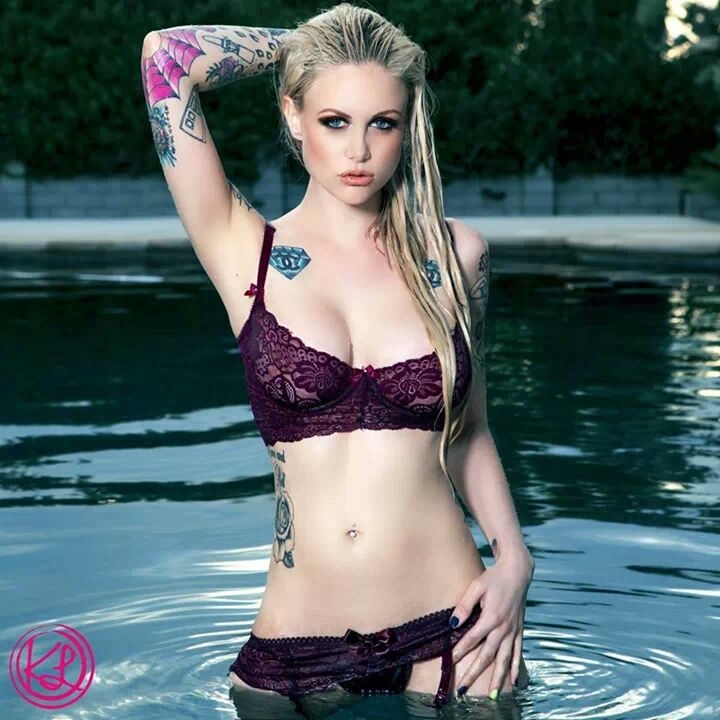 maintenance has completed. but no update on windows store

I see, i enter and roll in windows and before see no have update, when update windows version?