The Castle Clash servers will be going offline for maintenance at 2:00 am (server time: GMT -5) on June 24 for about 1 hour. Players will get 500 Gems after the maintenance (including 300 Gems for the Fortress Feud issue.)

Updates:
1. Added a new guild boss to Challenge a Boss. This boss can still be challenged regardless of whether an older boss was challenged the same day.
2. Added a button in the Lost Realm to collect all resources at once.
3. Added battle records for Guild Wars.
4. Added a new decoration for IGG’s 10th anniversary.
5. Added a new Hero: Grimfiend. Grimfiend can be hired with Gems.
Skill Name: Possession
Skill Description:
Original Form: Recovers HP equal to XX% ATK and transforms into a demon. Gains +XX% ATK and stun immunity for 12s. Cooldown: 15s.
Demon Form: Deals DMG equal to XX% ATK to enemies in front and removes their buffs. Hero has Lv 8 Berserk. Cooldown: 3s.
Note: Grimfiend may not display normally on older versions. Please update your game to resolve this.

Adjustments:
1. After the Merchant window is closed, it can now be reopened within a period of time. This functions similarly to “Here Be Demon.”
2. Fixed the misalignment of Guild information in the Invite Guild interface.
3. Fixed the pop-up issue that occurs when tapping on the fourth Crest slot.
4. Fixed the issue where Fortress Feud ranking order would become incorrect after maintenance.
5. Fixed the issue of overflowing text when a private message is too long.
6. Fixed the issue where players could challenge guild bosses with empty teams.
7. Fixed the opponent error that occurs in the Lost Realm if players do not log in for a long time.
8. Adjusted the Honor Badges rewarded for some rankings in Guild Wars. Please refer to this for details on the new rewards. 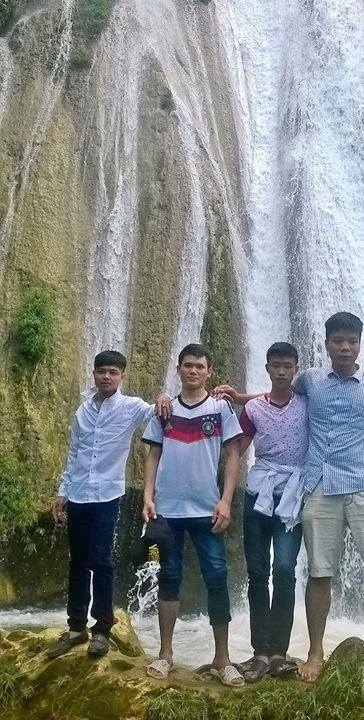 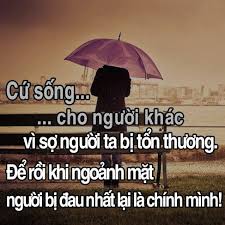 Do we get phantom king pack as other versions?

LeonGRAY Rated on 6/24/16 9:16:15 AM
PK offer will not be available for Windows version due to technical issue between igg and Microsoft.