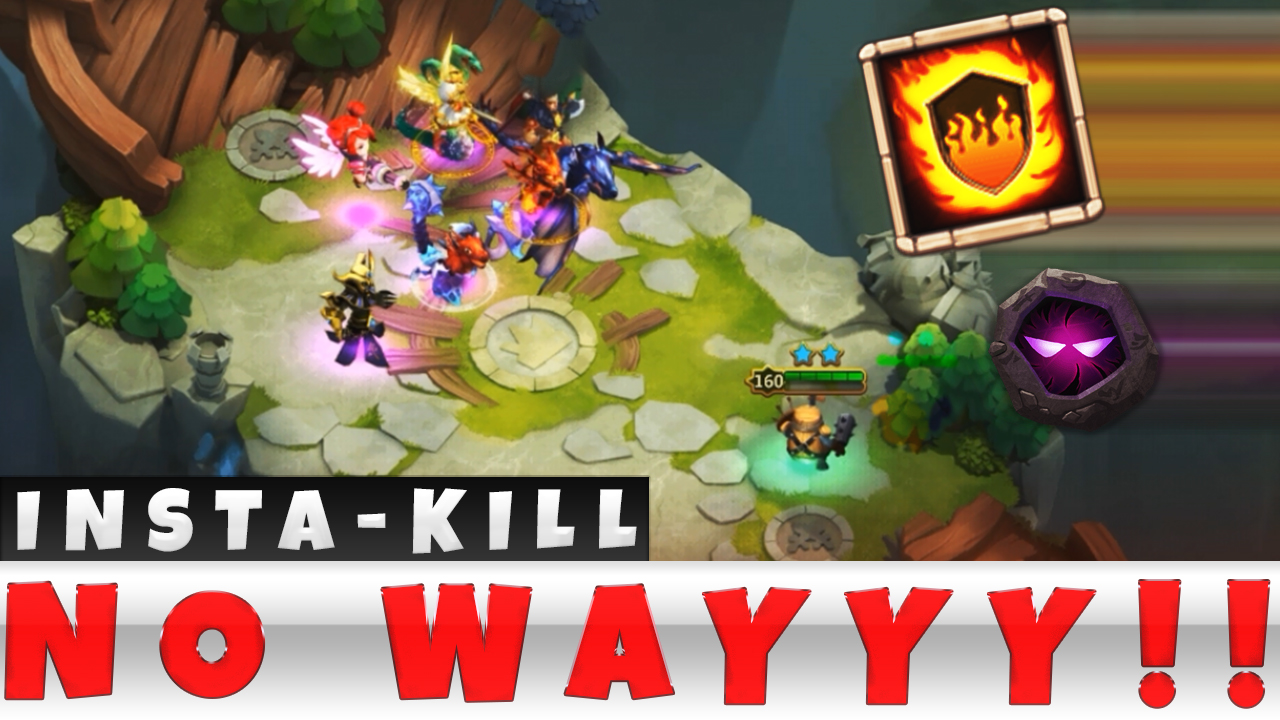 I have no idea what that video actually shows.  What attack is he reflecting?  It seems like the battle starts and before anyone attacks the other team just dies.  And then the screen starts shaking.  Can someone explain what happens?

Trevor86 Rated on 8/9/18 2:28:48 AM
If a very strong hero looks directly into Marauder's gaze, they will go mad and start attacking anything and everything around them; whether ally or foe. If they aren't very strong... they simply... perish.

Play until your Idols become your Competitors :)

A bit of Marauder's true power escaped his prison... remember... the barrel isn't their for his protection, it is a cage that seals his true, almost imaginable power inside!

In case one has not heard the whole legend, here is the full tale...


Some legends live up their hype and in the midst of battle these legends are proven to be true.


While other legends are so outrageous, so preposterous that not a soul could ever believe them... but how does such a grand and unfathomable legend come to be? Does it come from parents trying to scare their kids to bed? Or from a kid trying to scare his friends? Or does every legend have a bit of truth at the heart of it? The legend of the Marauder is one such tale that has lost most of its truth to almost everyone but a select few.


While most people believe Marauder is just a creeper who hid in a barrel for camouflage, his true identity is that of unimaginable and unstoppable power. At the time of his confinement, his rage knew no bounds and his aura of destruction scared even his allies. His myth is only know to those of a secret order who have passed down the true information century after century to make sure he is kept in confinement for the rest of eternity.

The legend goes that the great Marauder was once one of the six* great warriors of ruin. His aura alone was so terrifying that many of his enemies would be so frightened that they could not move. It is said that those who looked directly into his gaze would go mad and begin frantically attacking anything and anyone next to them; including their allies. His powers and abilities were so destructive and filled with rage that even the other five* great warriors of ruin were said to stay clear of his path.


Eventually, during the siege of Camvalen, one of the seven great kingdoms, Marauder's lust for power and control became so unquenchable that he lost his mind and he began attacking not only the enemy but the other five* great warriors of ruin.


The other five* great warriors of ruin banned with the fighters of Camvalen to stop Marauder's rage before it could lay waste to all the lands. They came up with a fast plan as Marauder was breaking through the 3rd great gate of the great city.


The Camvalen fighters and four* of the great warriors of ruin fought and distracted Marauder while the Great Frost Witch sacrificed almost all of her power to cast two spells. The first was an unimaginable ice spell that frozen Marauder to his core while he was at the peak of his power. The second spell was a confinement sealing spell placed on a plain wooden barrel.


When the Great Frost Witch hit Marauder with her freezing spell, she noticed it would hardly last more than a second. She immediately cast her sealing spell and confined his being to the enchanted barrel.


It is said Marauder still battles to this day, hoping that one day the enchantment will be worn off in battle or that his barrel will be broken and his rage will be released upon the lands once again...


*It is not know how many great warriors of ruin there were, most ancient texts remark six, but some say there may have been 8 or even more. 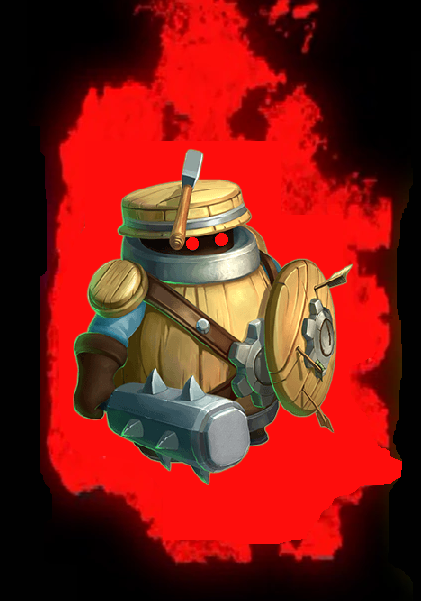 Hi, my name is Trevor :3
Return to thread list