Piggybacking on Mr 123457 thread with some observations.   Will be updating it as I see new stuff.

1) Arid ruins is 1 fight now, and pretty hard.   Rewards are better but not all.  Some are still 2 soulstones, but you get 2 skill orbs instead of one, more HB and more Merits, etc.   Hard to say how much better, because my Taiwan smurf is a newb

2) The shop shown uses some kind of reward-specific tokens which I have no idea where to get.  But, some of them are gem based, and I tried to pay 200 for goblins, as in screen shot above.   Got 3 extra builders for 1 hour. 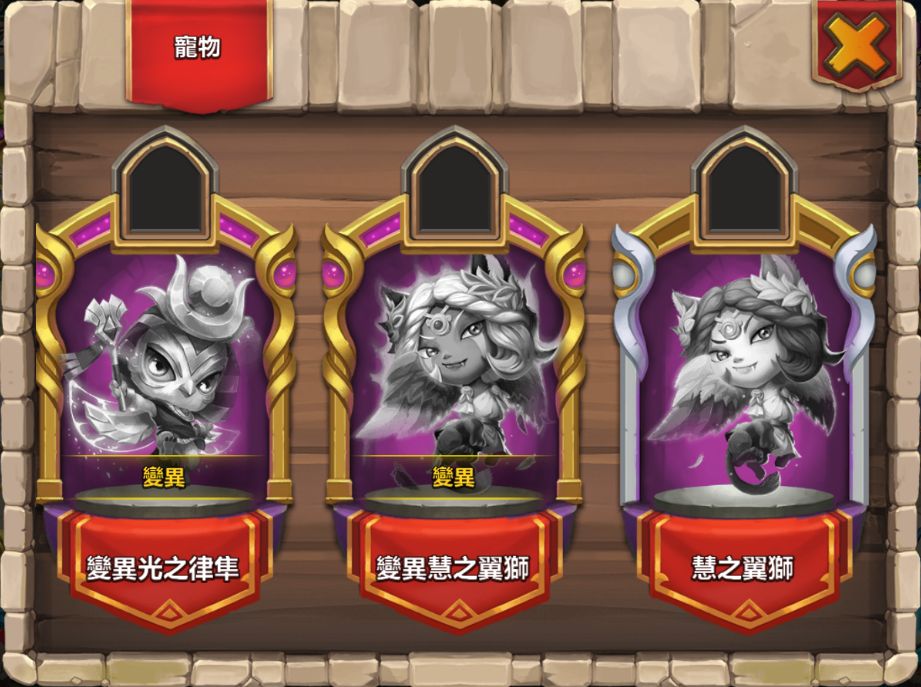 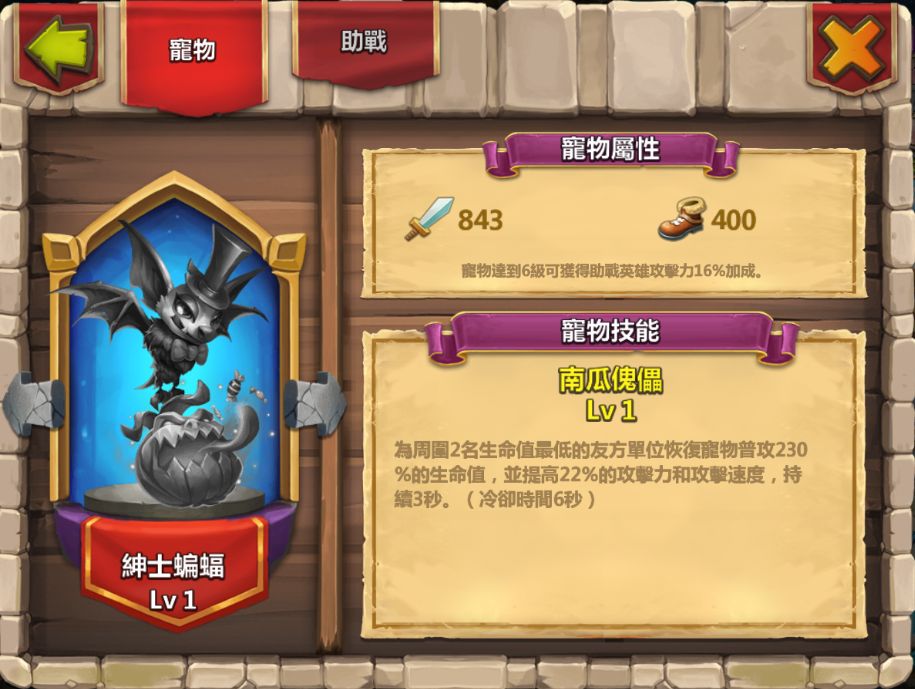 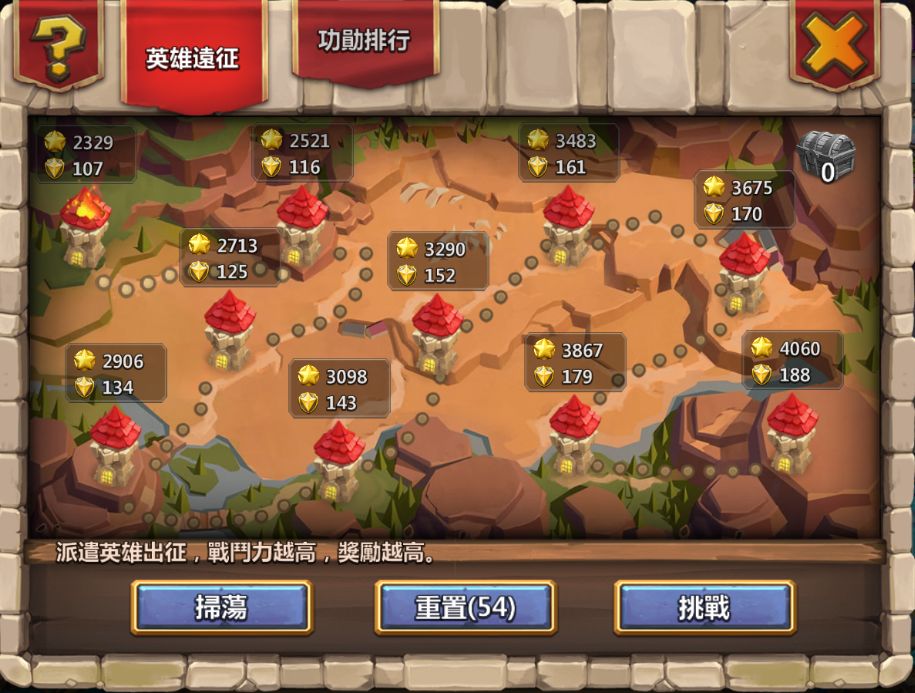 First button was a sweep of three fights, then the rest of them were manual.   Also, got fame as loot after winning 5 fights.

Cichociemiak Rated on 10/17/19 7:00:02 AM
So many changes, my first thought, was "OMG, flying cat!!! I want one!!" ;), but on second thought it could be sphinx. Anyway looks like i will have to return to some modes, as rewards are better as it seems. Thanks for deeper info

Fe2O3 Rated on 10/17/19 8:23:17 AM
Interesting that while my builder rent has expired, and I am back to 5, the rented builder who was put on 7 day project is still working. That means there are effectively 8 builders now, a good expansion for lowbie players trying to develop their base.

FirstLady Rated on 10/17/19 5:41:30 PM
@Rusty, Good IGG gave some thought to speeding up the process for newbies, now if they can only give the retired builders new purpose.

Thanks for screens, it will make waiting longer.. still thanks.

so far i've seen only 2 new skins ,they are for the new heroes
is this a mistake or whats comming for blitz gauntlet season 4?

Fe2O3 Rated on 10/17/19 8:12:11 AM
Patch notes indicate there are only two. And there is no guarantee that blitz will give out skin, although previous seasons did.

rewards for clearing out x amount of bases in expedition 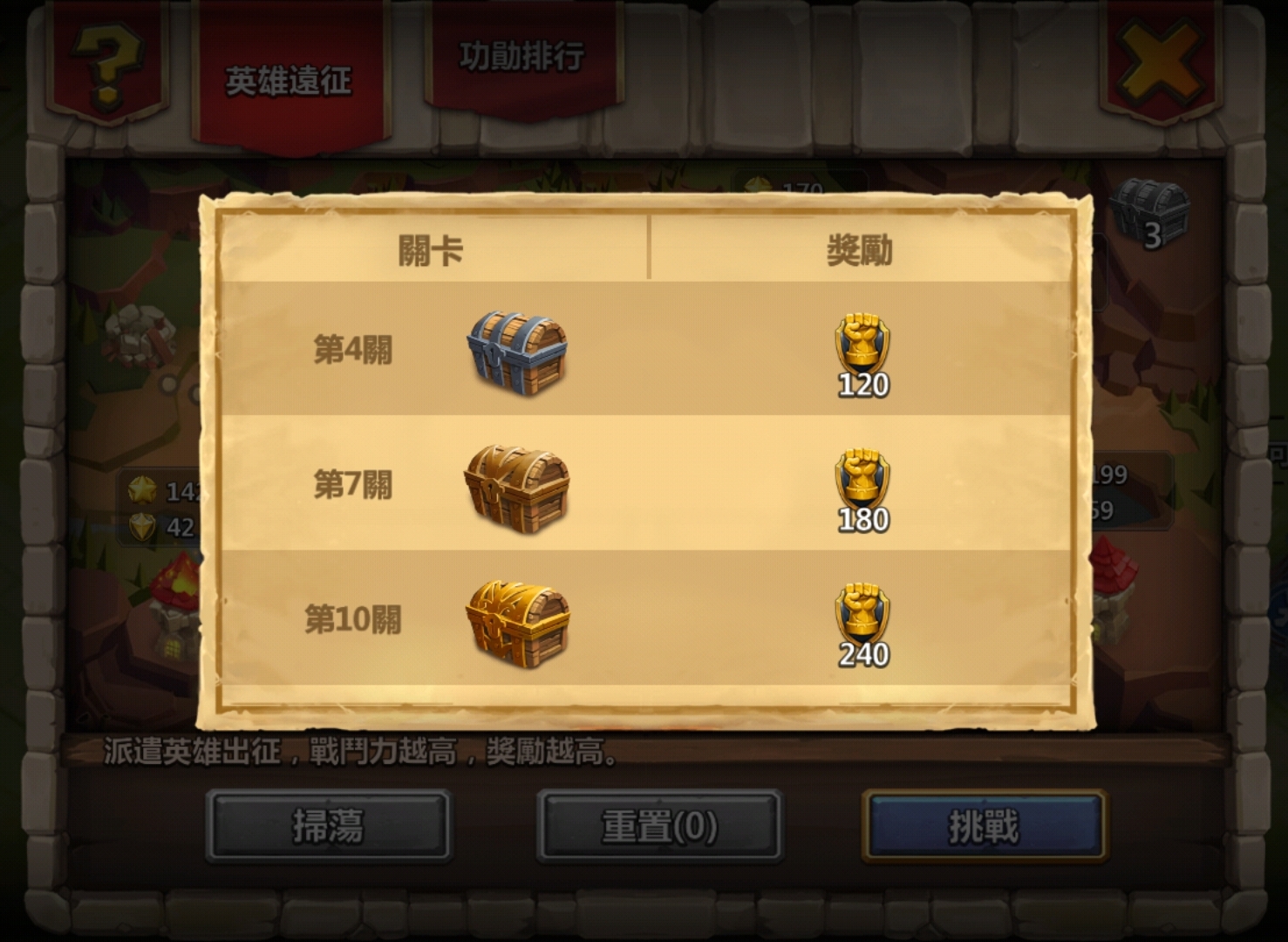 So the mirror banshee is an event hero? That’s so sad

Minor thing, but when hiring heroes with gems, this pops up. 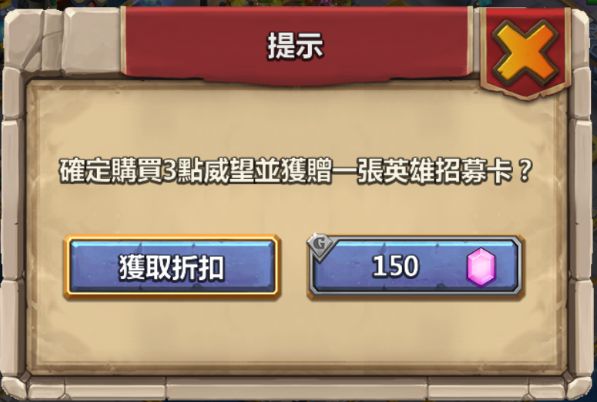 Left button takes you to new shop that Mr 123457 showed in OP.   I am going to guess hiring heroes from that shop with those tokens is equivalent to gem hires.

BTW, checked Warehouse shop, nothing new.  Although, since Merit shop is random, there could be something new there.

Cichociemiak Rated on 10/18/19 1:36:45 AM
Now i am waiting when complaints begin that rolling gems is longer. It is only matter if time imo.

new pet given to everyone for free (1 gem) 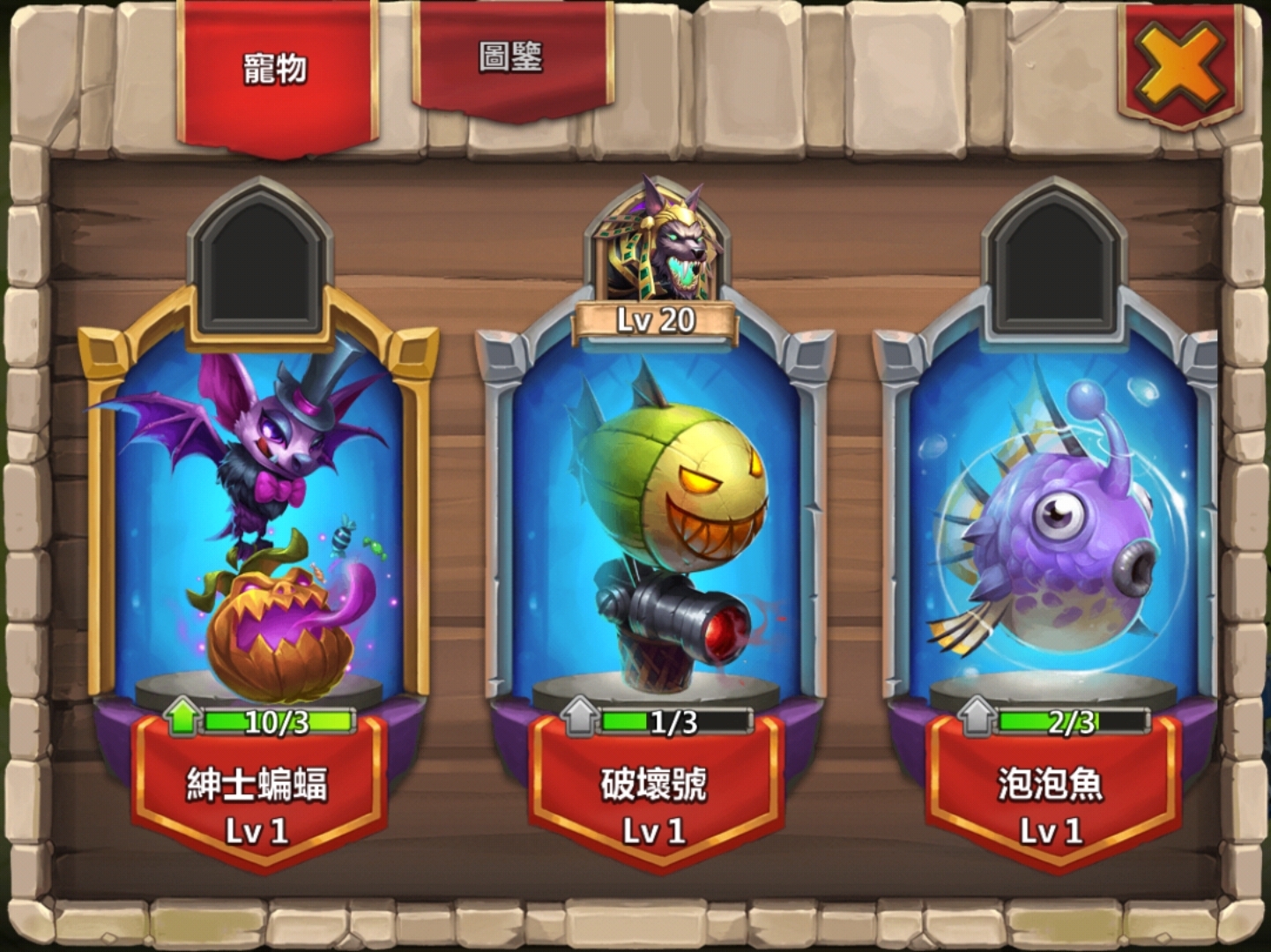