It is expected that the game will be upgraded and updated at 10:00 on the 11th. The server will be shut down for 4 hours and 800 gems will be issued after it is turned on.


Adjustment:
1. Adjust the upper limit of item stacking to 65000
2. Adjust the stacking mechanism of props and resources (when the upper limit of the stack is exceeded, it can overflow)
3. New items and price adjustments in the prestige store (new Prophet’s Seal, Saint Envoy Seal, War Demon Seal, God Hidden Seal, Darkborn Seal, Epic Artifact Sign, Legend Artifact Sign)
4. Optimize the use of Goblin's Hammer (can automatically calculate how many acceleration items need to be deducted)
5. Adjust the display of the reward task interface
6. Adjusted the master copy, the lone sea desperate reward (replacement of heroes)
7. Adjust the team copy matching mechanism (Storm Plateau 1, Disaster Canyon 1)
8. Adjust the arena (adjust the matching rules, optimize the interface)
9. Optimized the conditions for dungeon combat acceleration to open (the main city level 4 opens twice; the main city level 10 opens 4 times)
10. The upper limit of hero slots on the Hero Altar has been increased by 2 (the upper limit is 147)
11. The upper limit of the number of grids in the item house has been increased by 10 (the upper limit is 480)
BUG repair:
1. Fix the issue that the Horn of Victory can return blood to nearby buildings
2. Fix the problem of abnormal guidance of the destiny map under special resolution

3. Fix the problem that the Helicopter Plan cannot complete the achievement of cleaning debris

Thanks for the info hun, you're on a roll

6. The reward task can now be completed quickly by watching the video
That's mean quest? 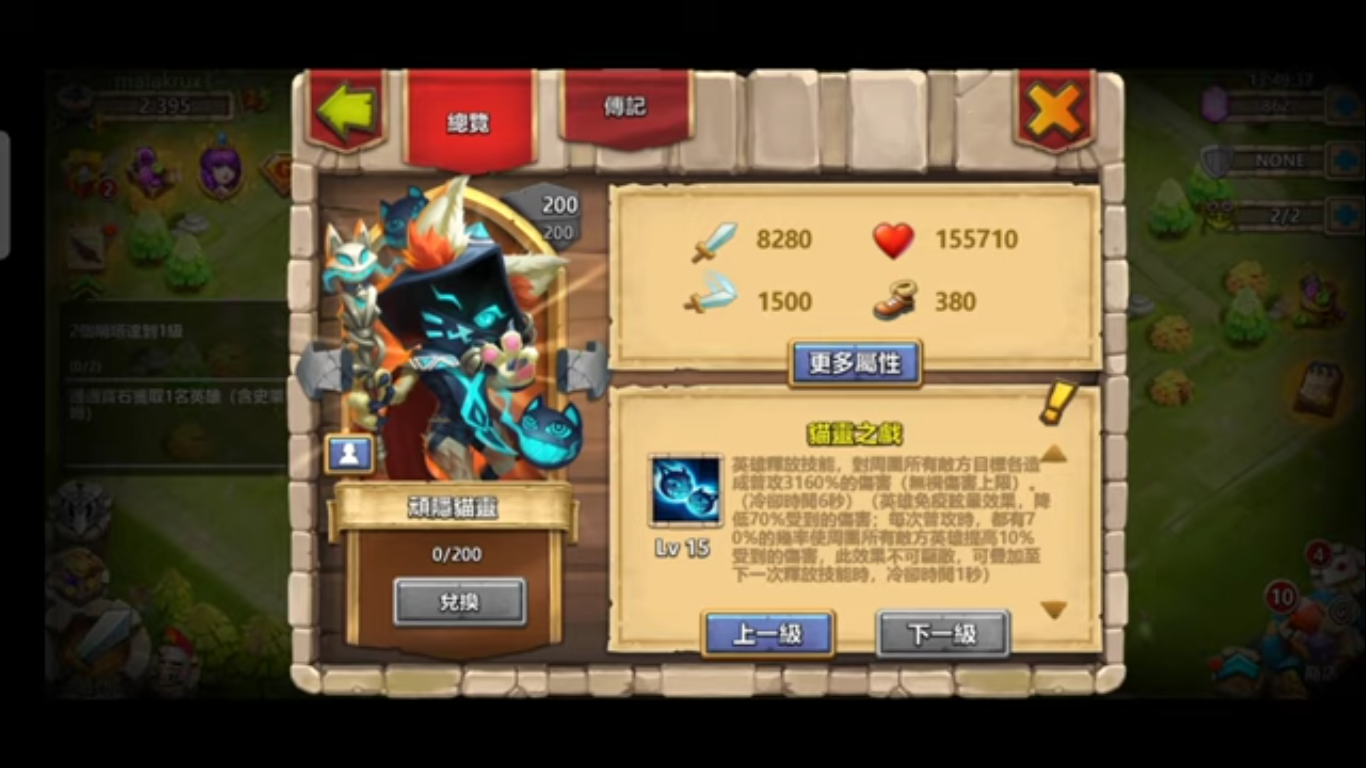 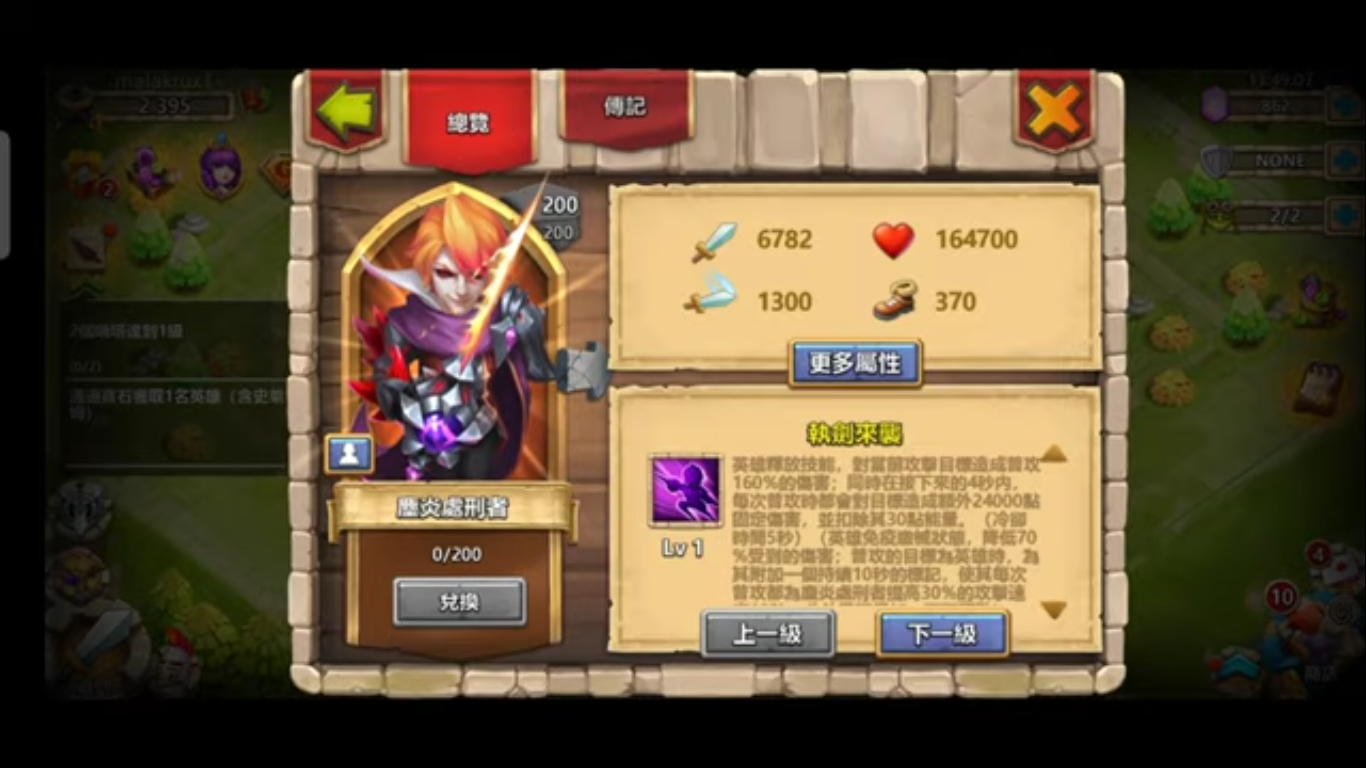 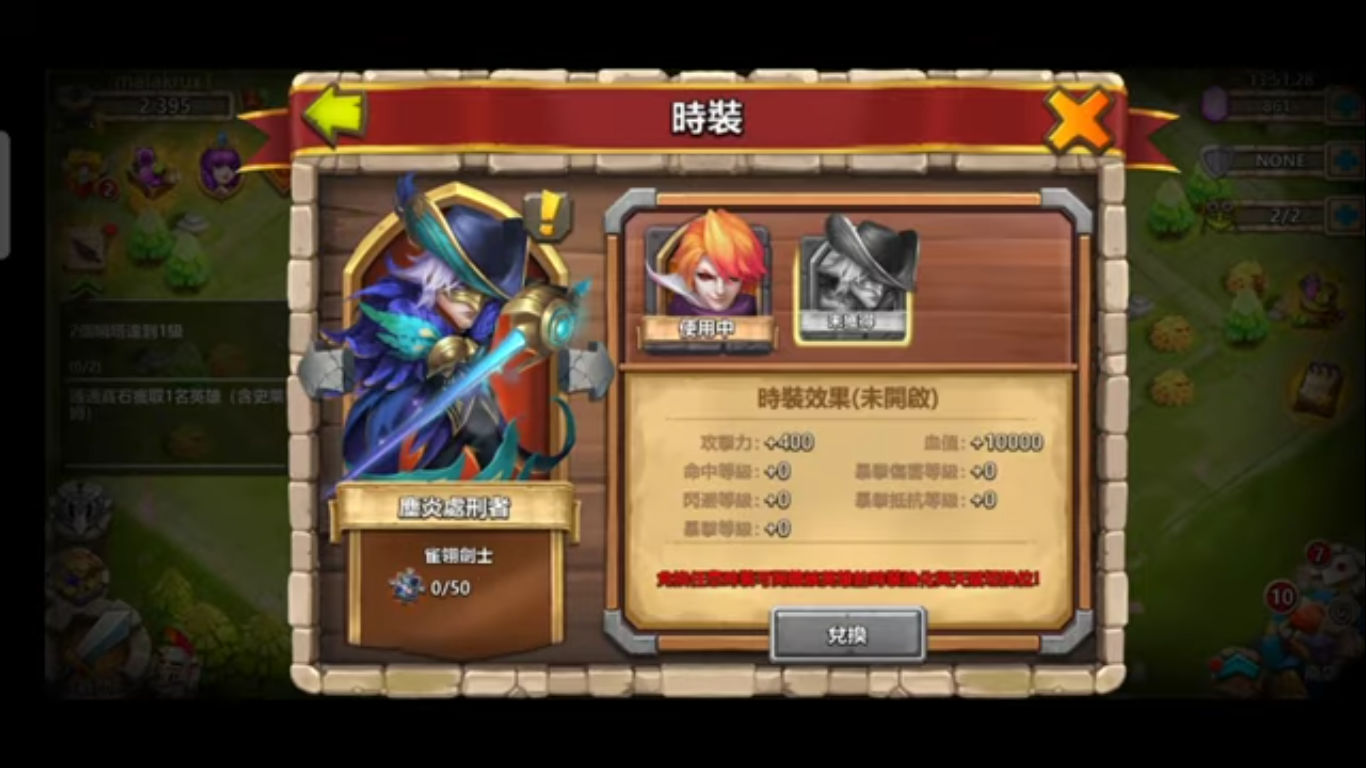 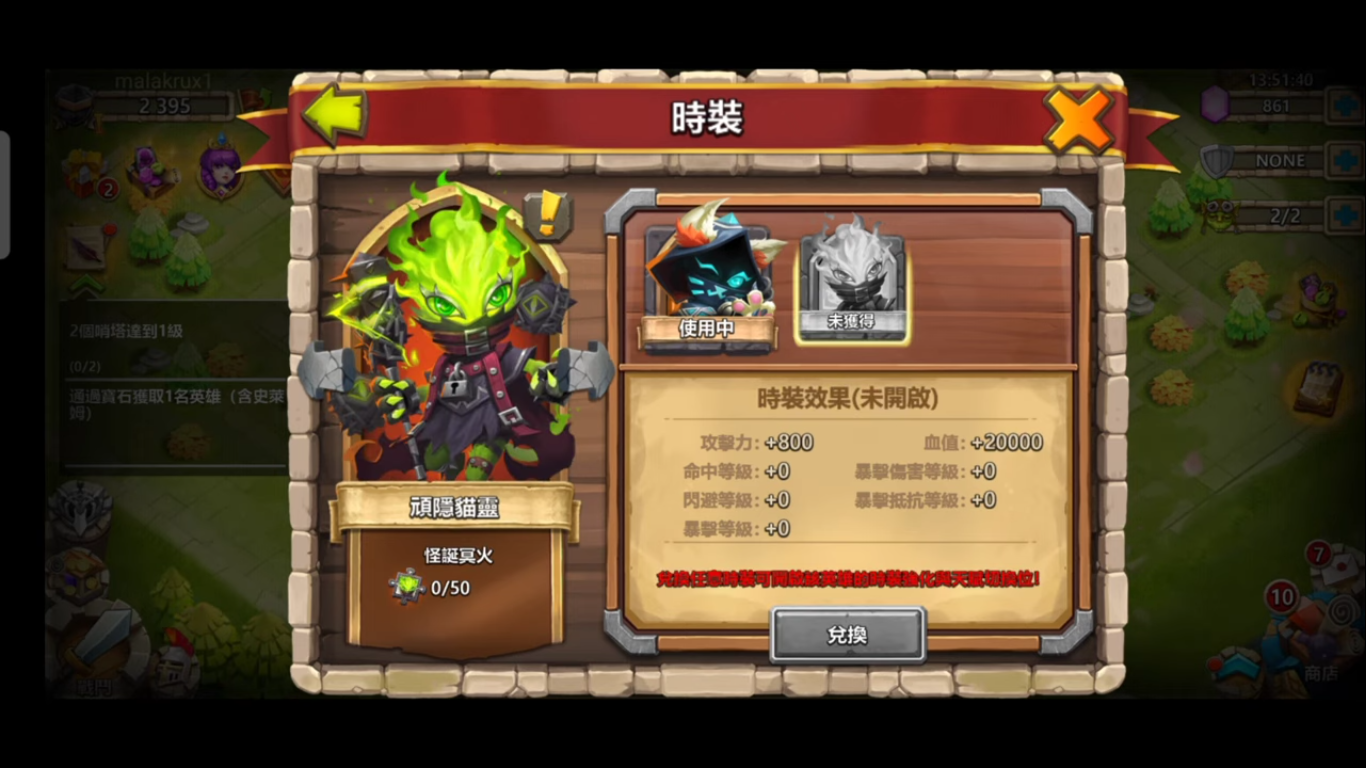 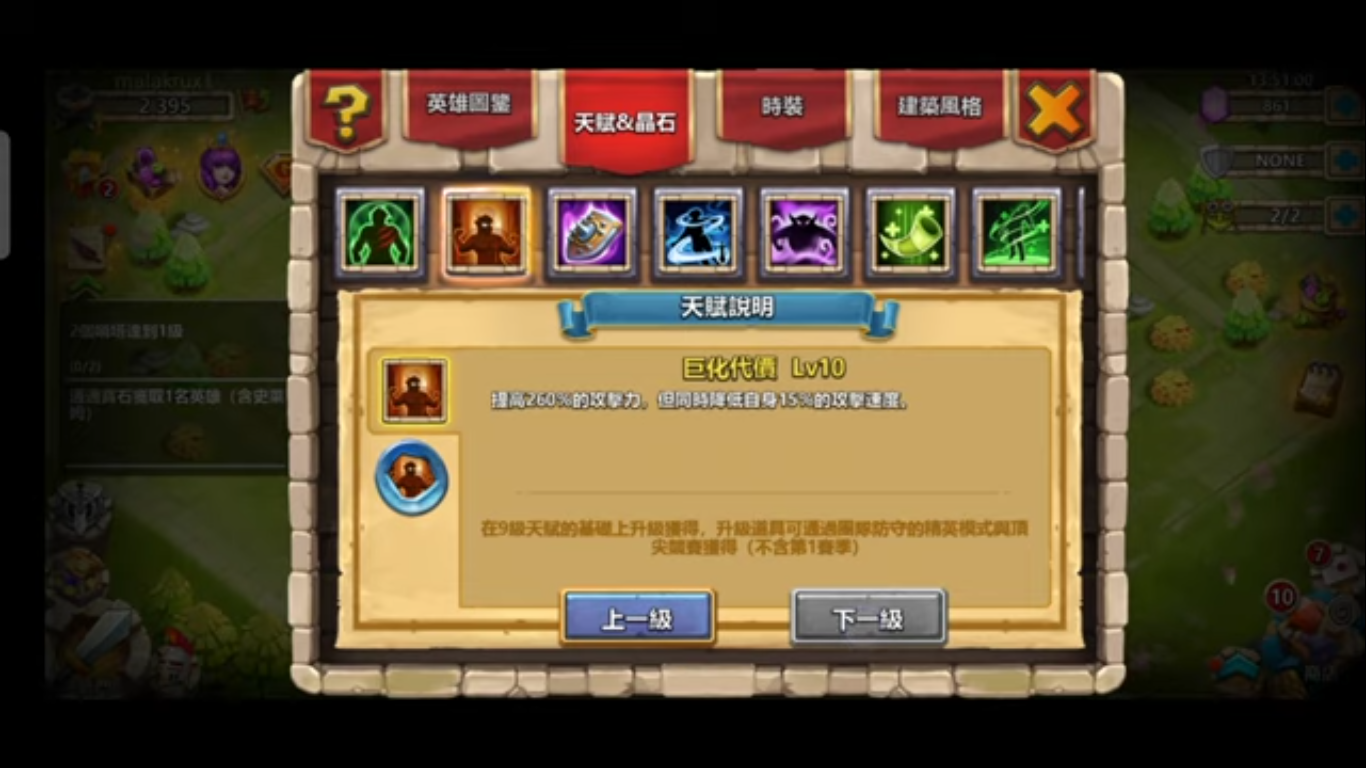 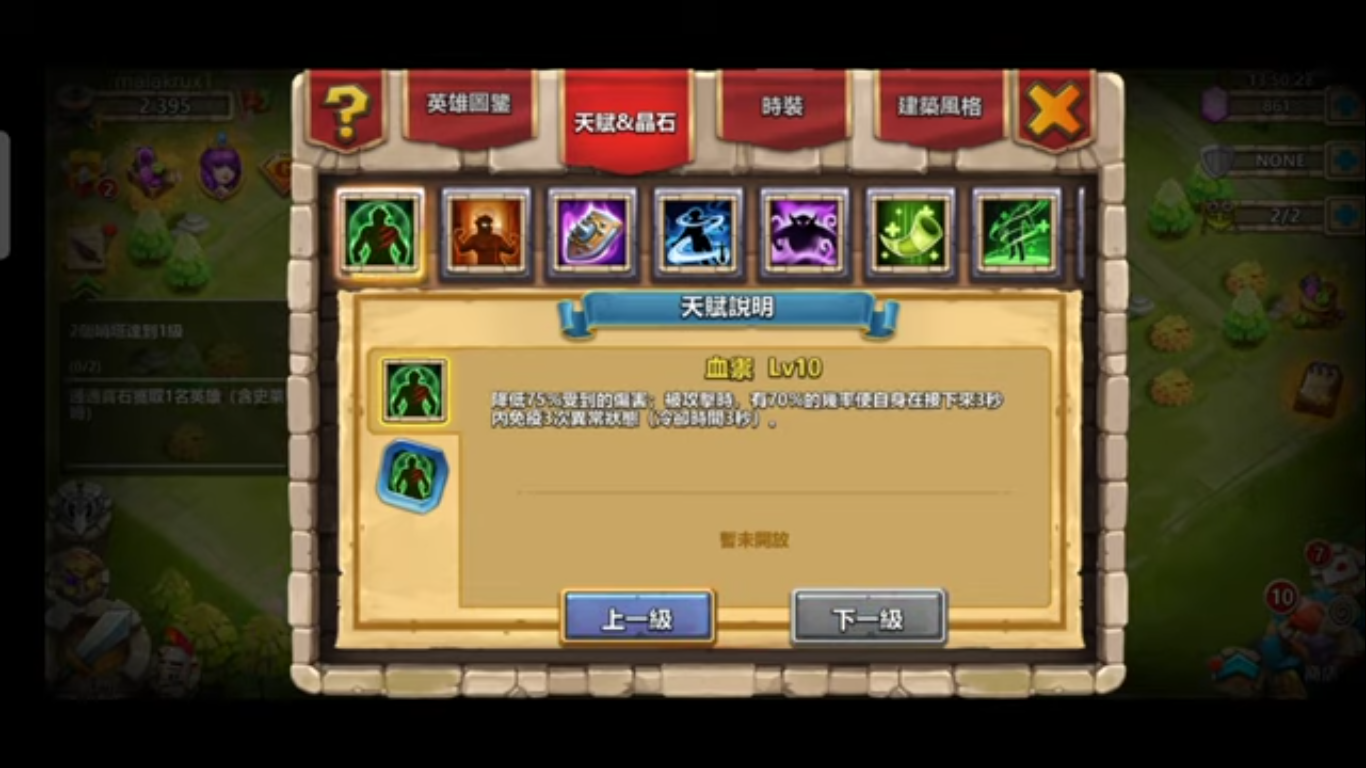 Shadygamersan Rated on 5/11/21 12:50:52 PM
@FirstLady It was bound to happen sooner or later. Though in my opinion we already have similar heros, valentina + cold conjerous, beast tamer and barbarian rider etc.

Thanks for the info