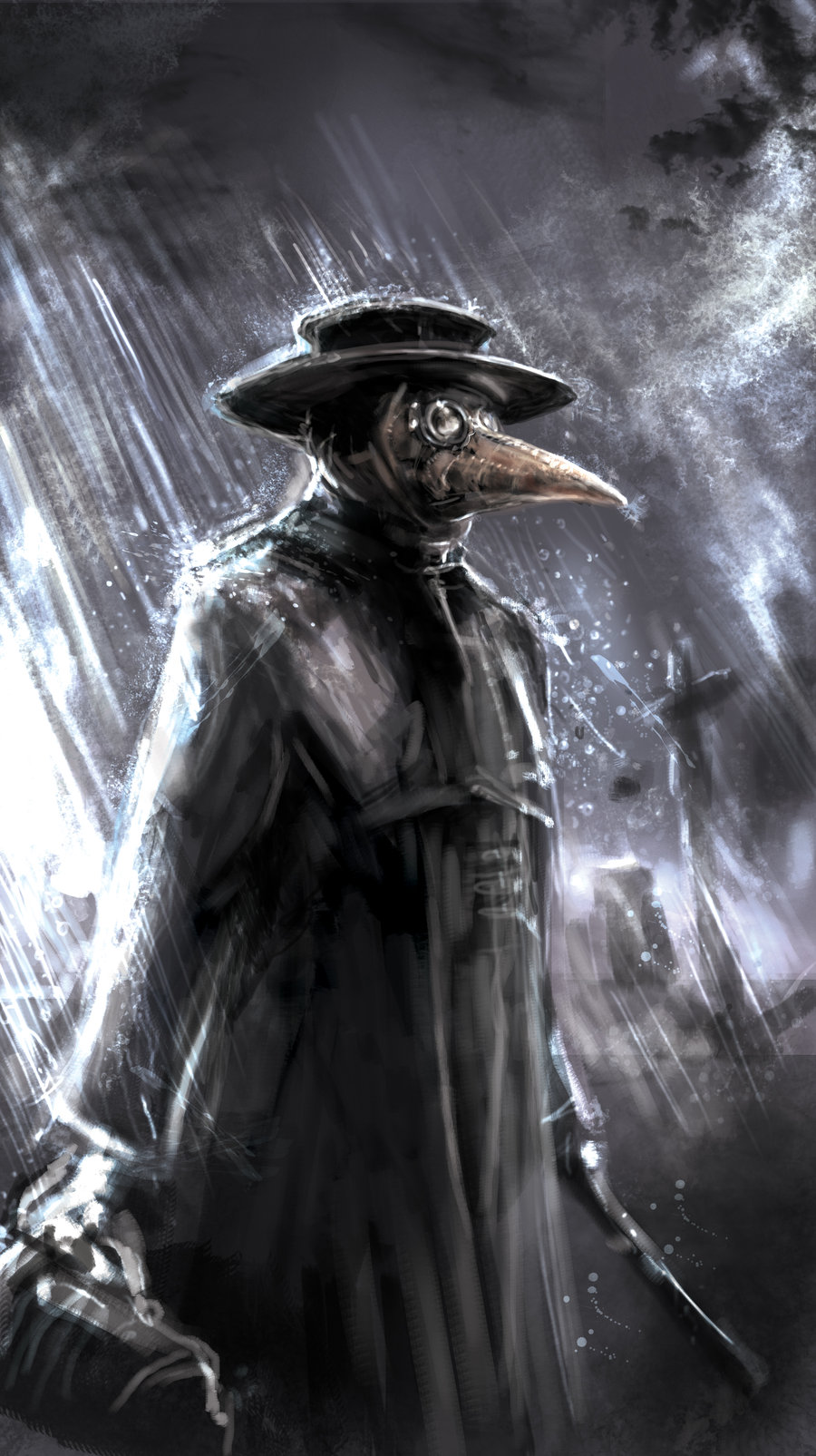 Deflects X% DMG taken by skill for 6s. Also restores HP to nearby allies equal to half the DMG dealt. Cooldown: 8s. When attacked, Hero has 50% chance of summoning an clone for 7s. Cooldown: 9s. Clone is a copy of the first enemy hero who attack, he has the same HP, DMG and Y Skill level.

Love the hero theme, but the skill is not very original.

You already posted that thread.   Why keep doing it?

They are not going to implement player suggested heroes anyway.   If anyone thinks IGG is sitting there and thinking "Hmmm, we are all out of ideas on next hero, let's see what players suggested", I have some bad news for you....

Fe2O3 Rated on 8/30/17 7:23:44 PM
First, I am not reading 488 post thread. Second, it doesn't take a rocket scientist to figure out difference between "Create a Hero" forum event and mindless spam.

With a name like Plague Doctor, why would he summon clones of any kind? The only way I could see summons making any sense is if he summons "Plague Victims" or something like that.

And why is he deflecting damage? He's a healer type, not an armored hero or fighter.

Would make far more sense, to me, if by attacking him you have a chance to end up "infected", which progressively grows worse the longer you have the plague.

Or the Plague Victim route, where they have the chance to spread the disease instead of the Hero himself doing it.

That way the infection/disease would be a DoT where each second you have it the damage increases by 50%, or something like that.

And the only cure for the plague is healing by a Plague Doctor, which heals a decent amount normally and say half the amount on an infected Hero, but it removes the infection and possibly grants immunity to it for a short time. So immunity can only be gained if the hero has been cured.

Of course, the Plague Doctor should also be completely immune to the plague, as well.

This is just my take on it, since I think the skill should fit the theme... otherwise what's the point of the theme in the first place?