Don't normally do these, but I like the Holiday Heroes and had what I felt was an interesting idea for one.

Hero Name: Springheel Jack
Appearance: A tall and thin gentleman in an old-fashioned black suit, with bright red glowing orbs for eyes that casts his face in permanent shadow. Creepy looking with a very disturbing smile. Has sharp, metallic claws on his fingertips.

Skill: Leaps to the enemy Hero with the lowest HP, regardless of distance, and breathes blue and white flames on them that deals DMG equal to X% ATK and inflicts Fear for 1 second and Burned for 1.5 seconds. Burned inflicts X% ATK per tick and inhibits healing by X%. Hero is immune to Stun and Fear.

Edit: Just to be clear, the X% are not suggested to be all the same number, they're just placeholders for varying numbers I didn't care to work out. I figured that was obvious, but thought I'd mention it just in case.

The sound effect of his Skill is an evil sounding, cackling laugh, followed the whoosh of the flames.

I tried to go with strong and fitting of the theme, without going too overpowering. I compared the stats of a lot of the newer heroes and tried to balance it with those.

We need a flying witch

MaxDragonslayer_ Rated on 9/20/17 2:19:24 AM
I was thinking more of an ugly looking witch that rides in a broomstick. If not, Frankenstein would be cool

i think this jack character was illustration for pumpkin duke, i don't think they will release same illustration, i have been thinking what character that has show up from cartoon and movie, let me sort it:

The_Spectre Rated on 9/20/17 1:37:01 AM
Pumpkin Duke has nothing to do with Spring-heeled Jack (a Victorian era legendary monster/man/thing), as far as I know... how did you come up with the belief that Pumpkin Duke is based off of him? I see... no similarities at all, really.

Axxaxin Rated on 9/20/17 3:58:16 AM
there is one thing on my mind his bat tie, kinda feel like thorn that around pumpkin duke head and also if he is not jack based off, then what character he based off you think?

The_Spectre Rated on 9/20/17 4:53:46 PM
If I had to guess what inspired PD, if anything, I would have guessed the Headless Horseman (the Disney cartoon had him running around with a Jack-o-Lantern for a head). Or maybe the Jack-o-Lantern headed scarecrow decorations that are somewhat commonly used for Halloween. 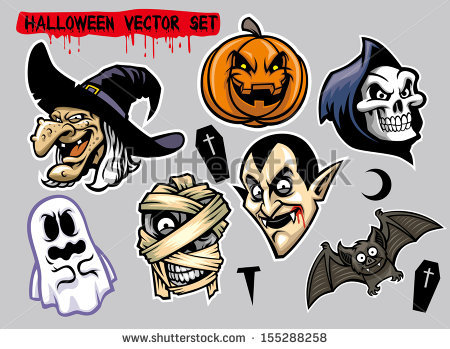 maybe one of these

JonathanC08 Rated on 9/20/17 12:42:35 AM
So pretty much mummy because we already have 1 for all the others.. maybe frankenstein or some sort of crazy Killer clown could be good (nvm we already have the Vlad skin bs..)

After seeing the vector art I'm suddenly picturing a floating coffin drifting through the base, following behind enemy Heroes, only for a skeletal hand to suddenly reach out and drag the Hero being followed inside every time he procs.

Just a coffin. It doesn't do anything except cause damage constantly to everything nearby, while generating energy at a slow pace, then it just instakills an enemy Hero.

Not a suggestion by the way, vastly too overpowered and all, but... that's the image it put in my head.