Why there is no tarantula hero in the game yet? I know I would love it. Maybe as a pet?
Is there any other tarantula hobbyist/lovers here?
I'm sorry if this post goes against the rules of the forum.
Here are some of my tarantulas, enjoy or get scared.
Edit: (I imagine this hero being a tank and having the ability to reduce the effect of damage cap over time. So the longer the hero stays in game, longer the battle lasts the more damage cap ability is reduced. Maybe that could be a special effect/ability or it could be triggerd by skill activation. That is something to think about. The game is ruled by few heroes for some time and it seems that IGG is trying to "fix" that "issue". Maybe that could be a special effect and the hero doesn´t have a skill at all. I don´t like how complicated and situational most of the heroes are and would like to see some new basic hero that is just good and helpful in the today´s scope of the game. This effect would be nice on any future hero in general. Clearly nothing is firm and set as a suggestion for now. All of us could discuss about it. ) 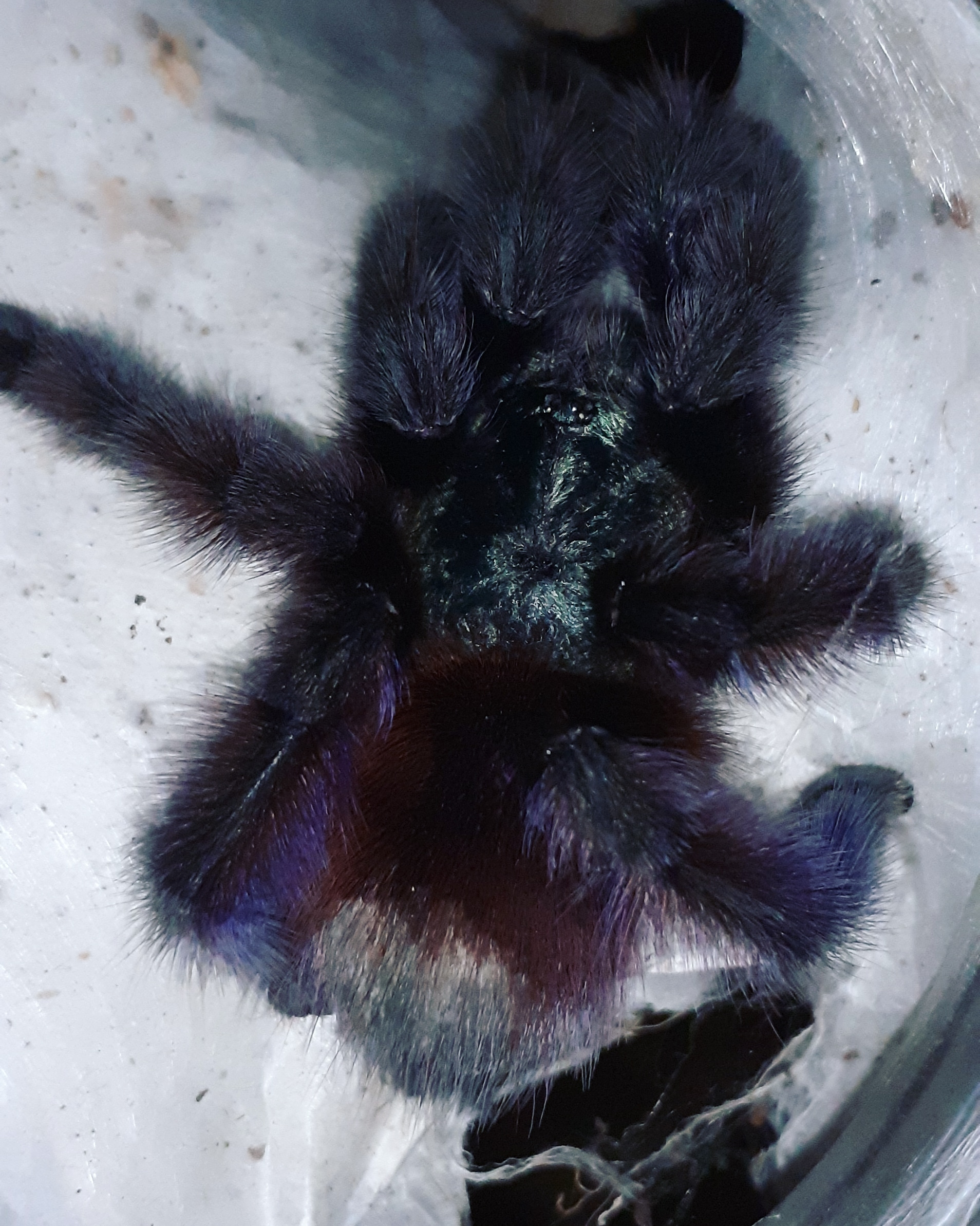 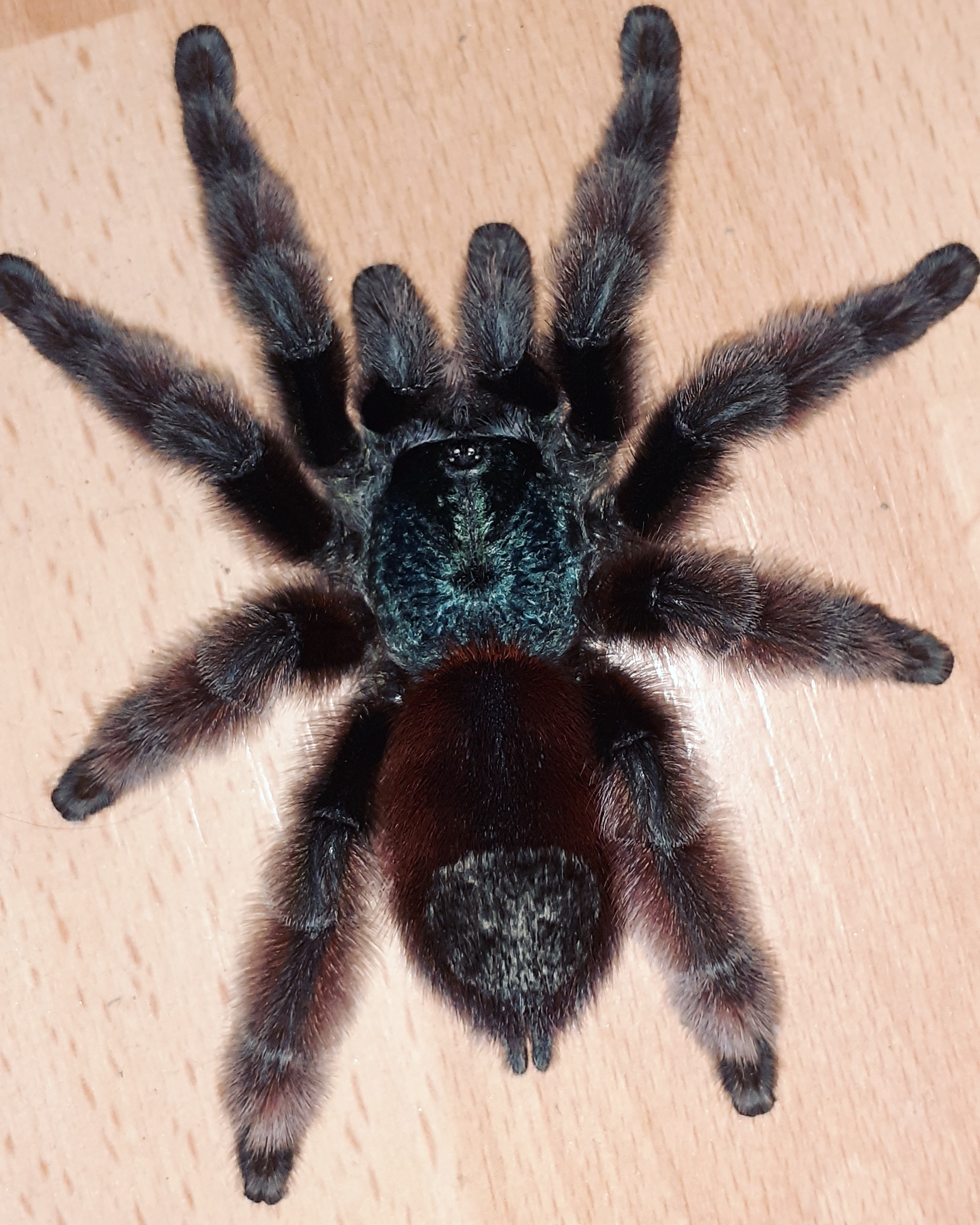 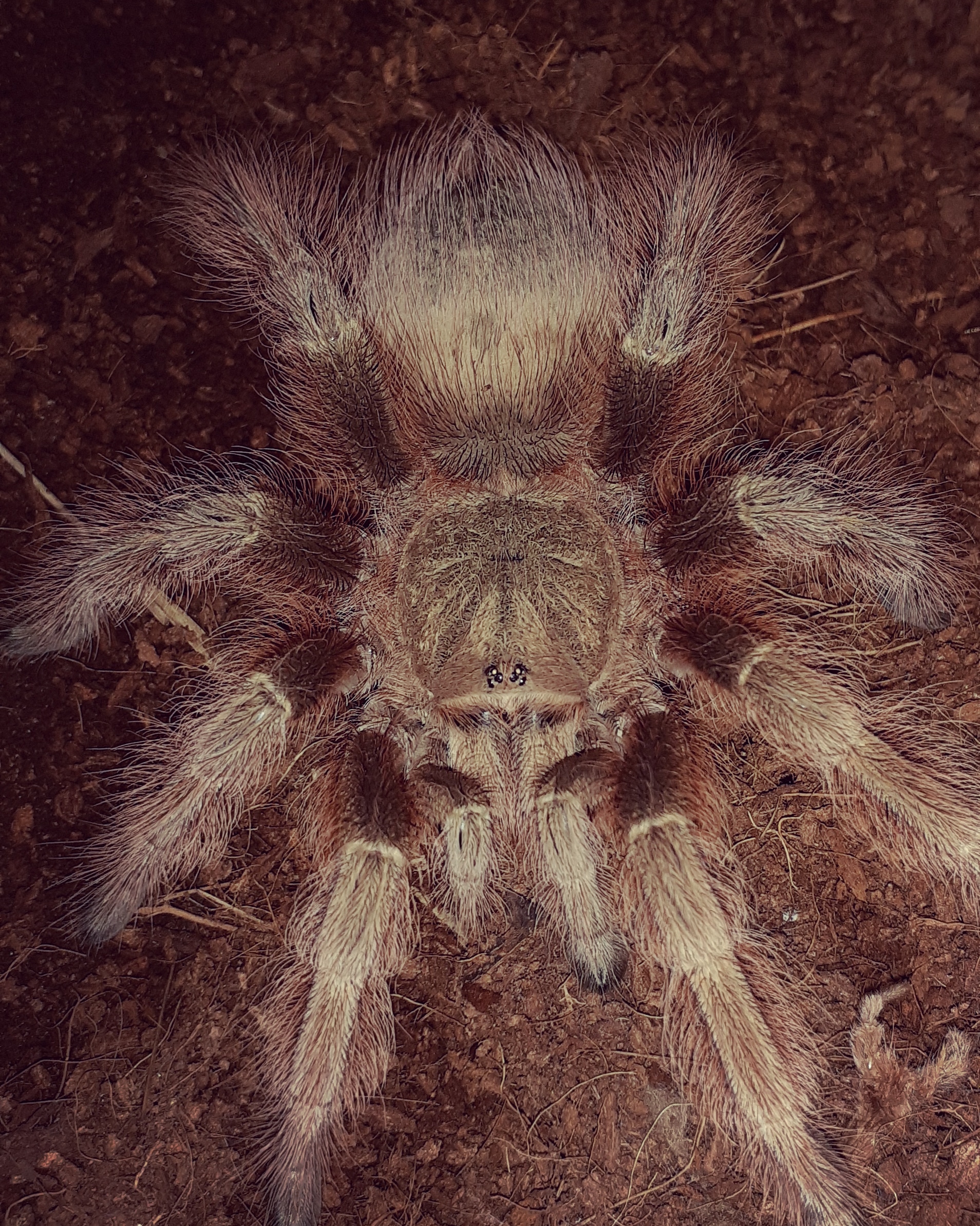 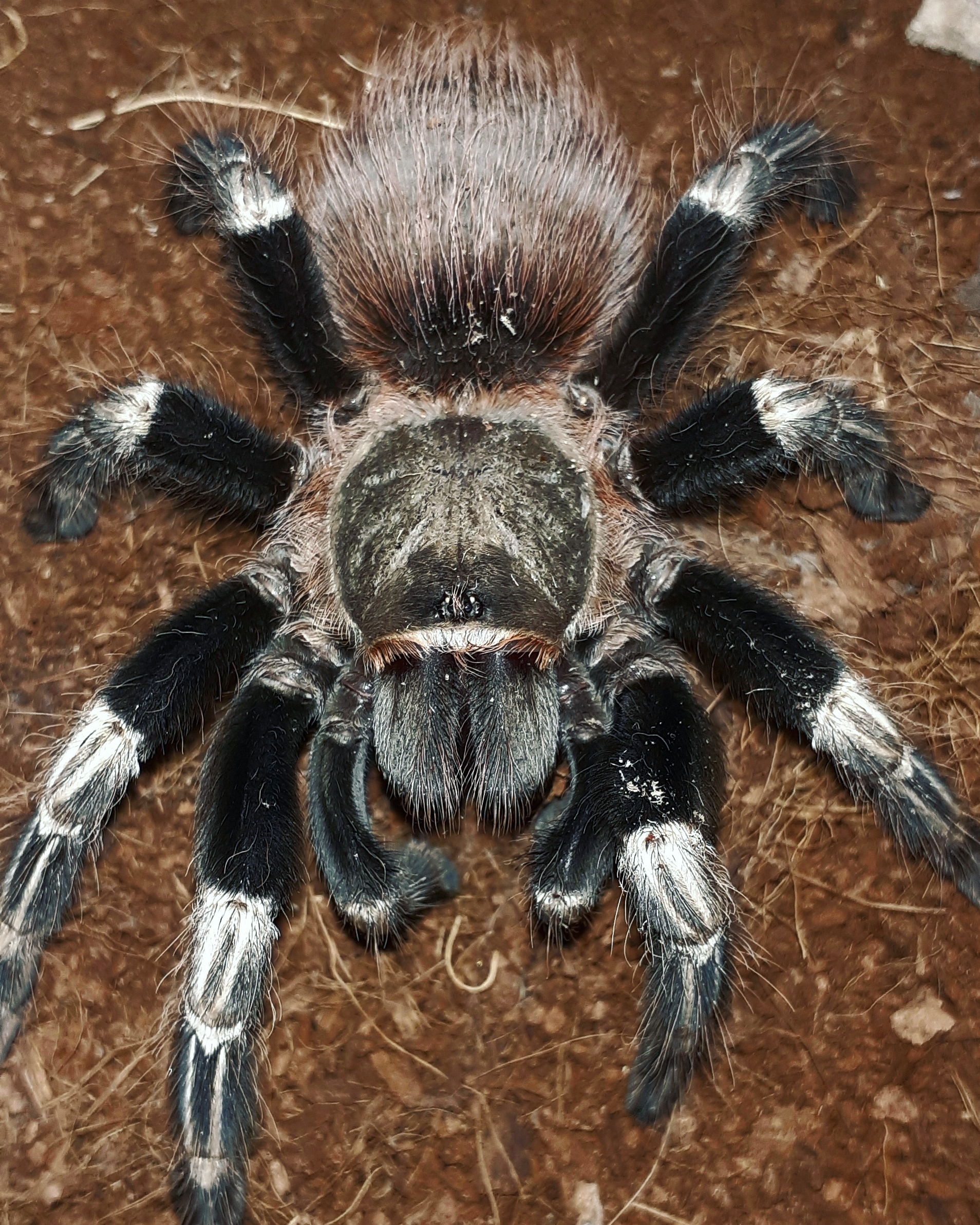 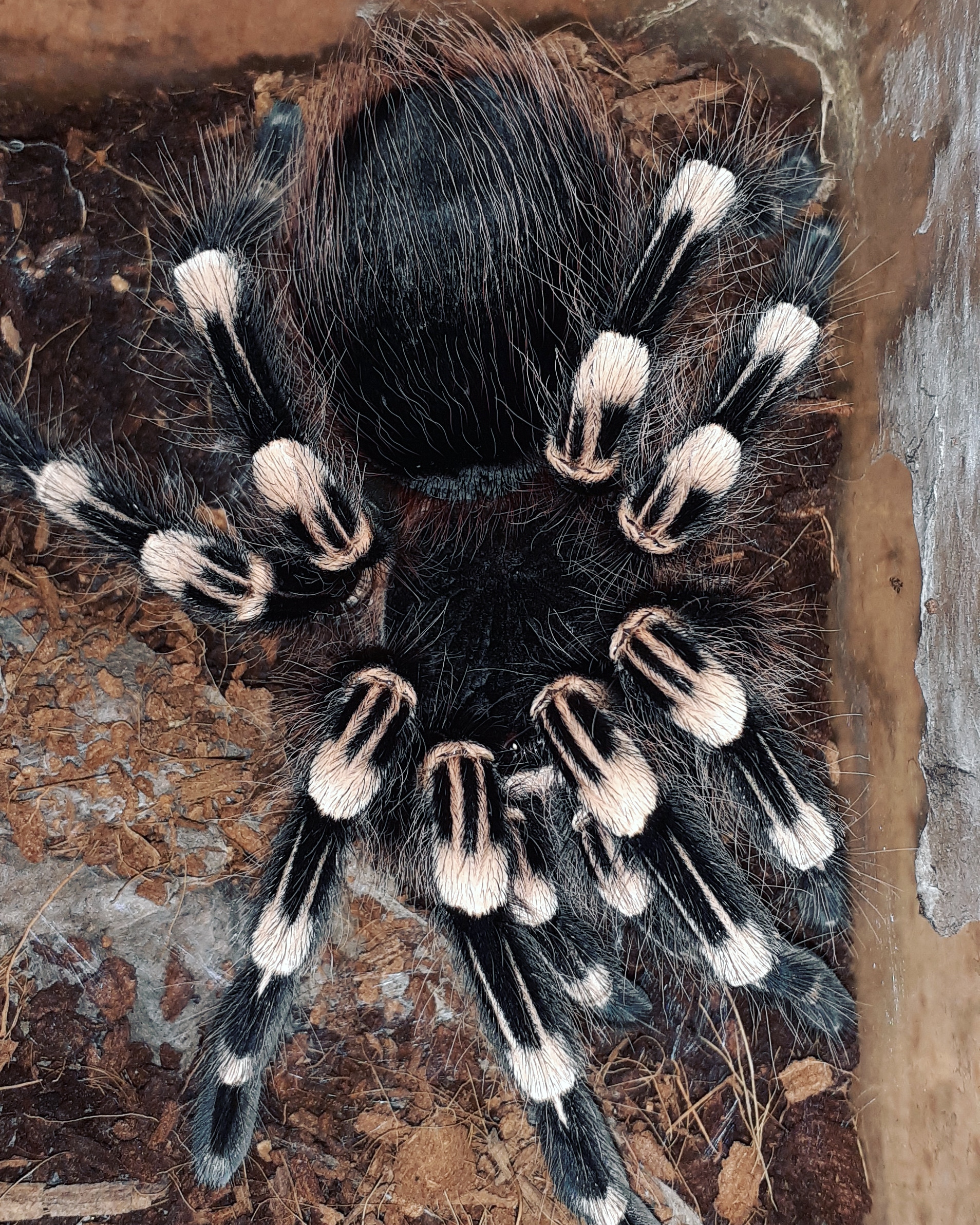 Cichociemiak Rated on 1/26/20 10:01:29 AM
Indeed, it should be in suggestion thread, although it would be good if OP wrote some ideas about skill, stats, and how it would look like. We have dragons, Bears, giant Birds, why not giant Spiders :)

Idea is good, so i am moving it to suggestion. just try to edit first post, and add some more details like skill, additional effects (if any) stats and more things like those.

I would say - ban this post and burn it....... Stupid spiders up in my face everywhere