Backstory: Alpha Raptor is the eldest Raptor from a pack that roams the lands of Narcia, hunting their prey with perfect coordination and stealth. He is territorial and fierce in battle, if you see him coming....

Alpha Raptor wears the bones of his prey and teaches the young to hunt properly. His mane of hair is bird like feathers that they don’t cut unless beaten in battle. 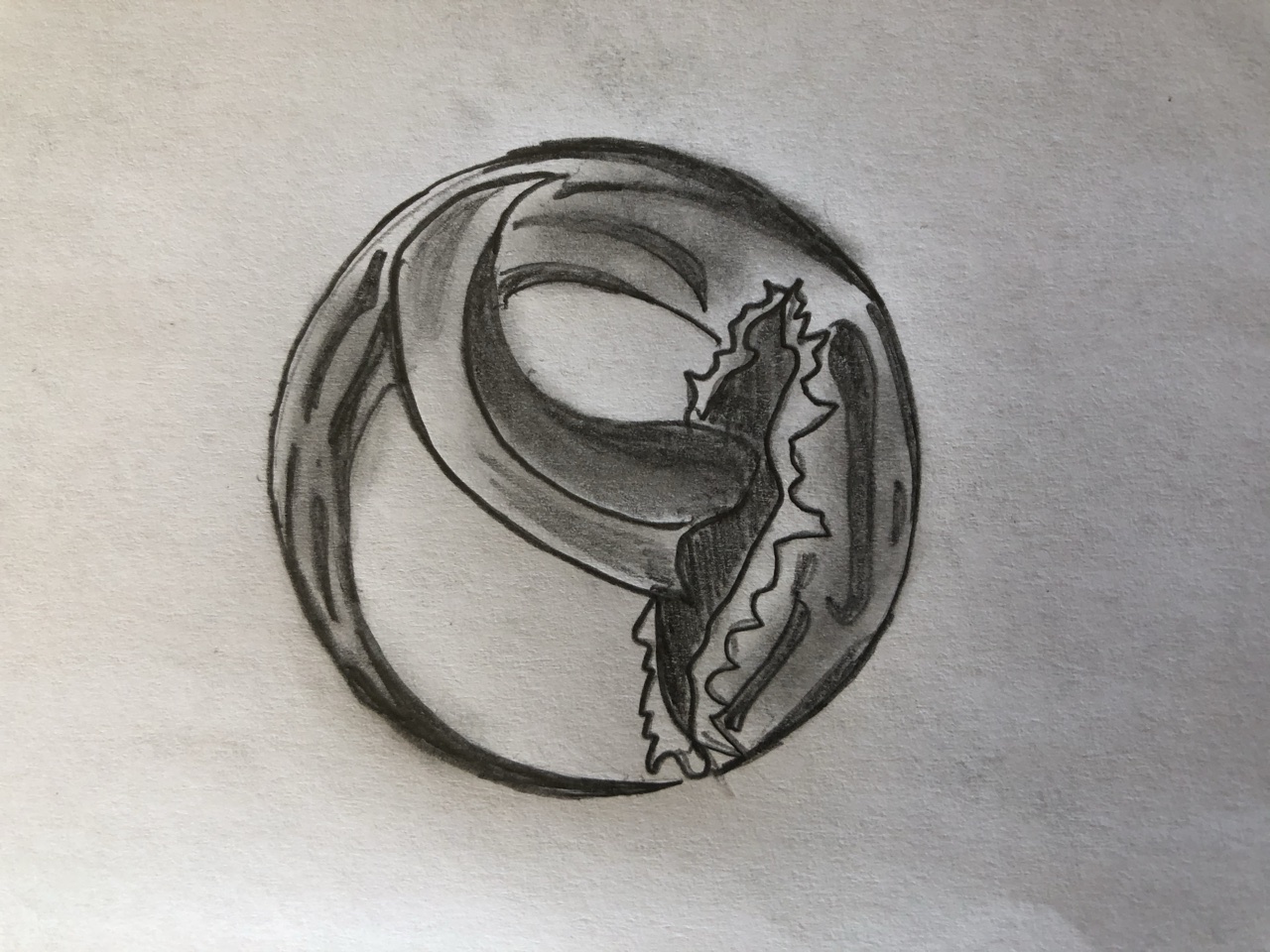 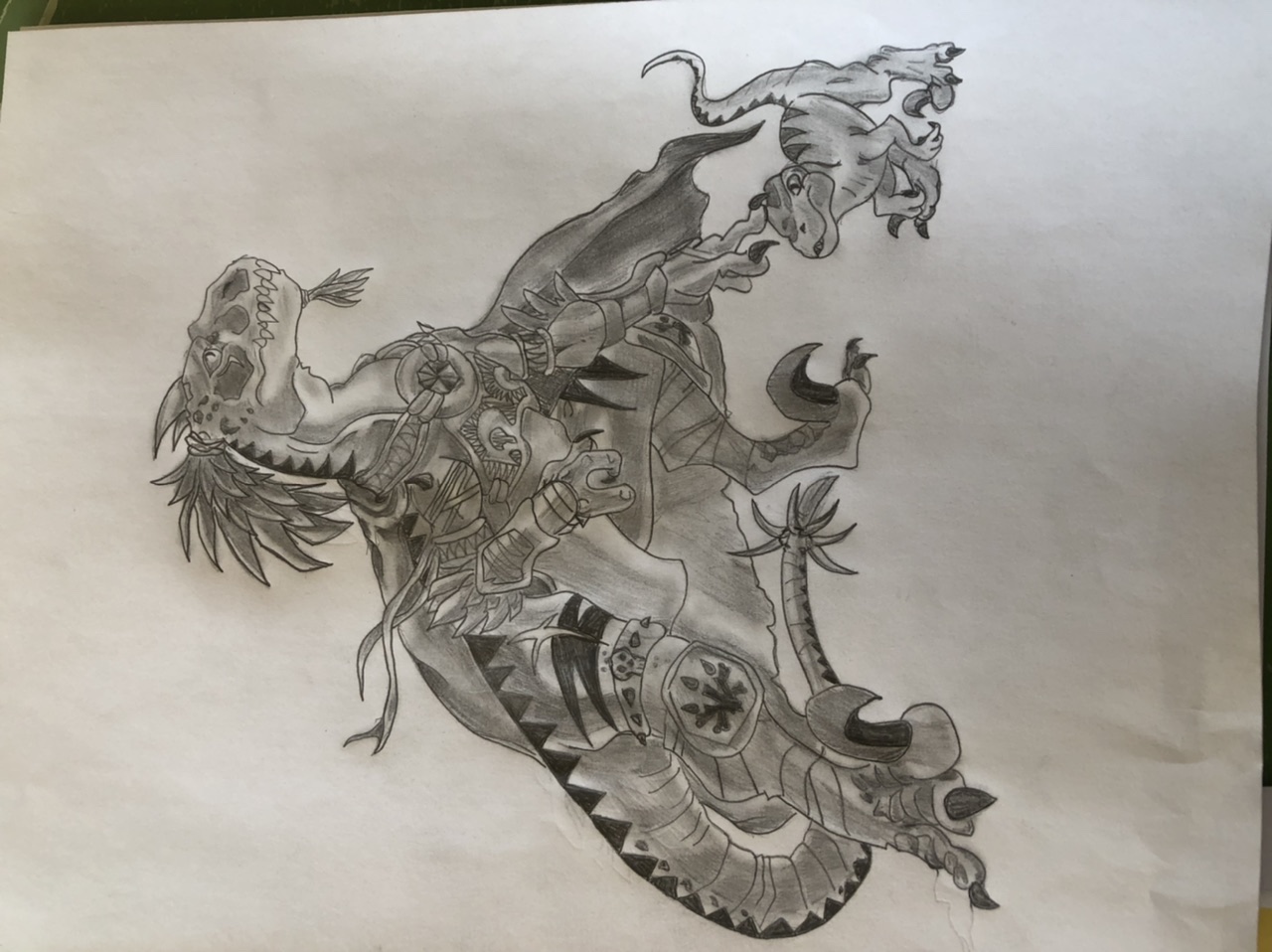 Seems a bit OP, but thanks for yet another comprehensive suggestion.

Tiggybangz Rated on 3/29/21 9:46:28 PM
Thank you, gotta make it OP even if IGG sees a tiny bit of skill description and implements it how they see fit I’m all for it

Will feedback to our team.
Thanks for your idea.

Another interesting idea, and this time admin noticed it. Once again great work and keep it up.

Tiggybangz Rated on 3/30/21 7:22:34 AM
Thank you. I really liked this one a lot wanted a dps like dove or gunslinger but also a debuffer that can’t be sniped without specter/ fox

You're really good at this.

Interesting idea seems kinda like a buffed up boa queen.

Tiggybangz Rated on 4/1/21 9:32:26 PM
Yes that’s the idea I was going with. Something more useful than boa/gs/trixie/dove

This thread has been banned.